When deciding about which country to join for advanced studies, aspirants often find themselves confused. The decision regarding the country, university, the course is a big decision. Canada and Australia are the preferred destinations for people wanting to study abroad. Both Canada and Australia are renowned for having top universities for studying abroad. These two countries are geographically poles apart which makes it more interesting to do a comparative analysis of the universities, courses programs and opportunities available in these countries. 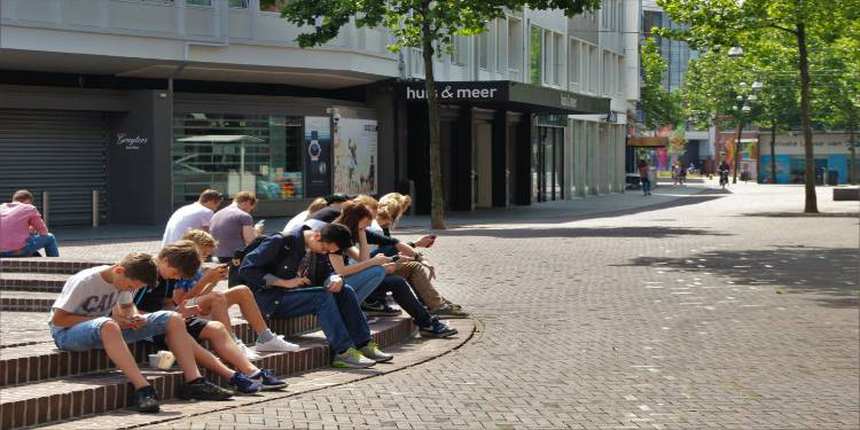 Canadian and Australian universities in the top 100

Difference between study in Canada and Australia

The two higher education destinations can be compared. Know the difference between study in Canada and Australia on the basis of individual subject rank, tuition fee, living expenses as well as major industries and their top players.

The University of Toronto has been ranked within the top 10 for Nursing, Sports related subjects, Anatomy and Physiology, Geography and Education and training. The university itself at 31st in all categories has done exceptionally well in a number of subjects. The other subjects in which Canadian universities lead are Engineering: Mineral and technology, Anatomy and physiology.

Australian universities, on the other hand, have consistently performed well in all the major subjects.

Canadian Universities and their Subject Rank

Australian Universities and their Subject Rank

Canadian living per month for a student has been estimated to be around $10,000 – $15,000 per annum. The living costs also depend upon the city and lifestyle. Typically bigger cities are more expensive than the smaller cities. There are a number of things to know before aspirants decide Canada as a study destination.

For applying for an Australian student visa, students have to prove that they at least A$19,830 per annum to cover living costs. The visa category (Student visa sub class 500) is same for all international students aspiring to study in Australia.

Canada and Australia both have the some of the top organizations in the world. Canada enjoys the proximity of USA which has the most universities in the top 100. Australia, on the other hand, has abundant mineral resources which have helped its industries. The various industries and its major players are listed here:

Australia, the island nation, has been leading the world in a number of industries. Australia has some of the leading companies in every industry.

Top Universities for Engineering in Canada

Stay tuned to https://studyabroad.careers360.com for more news and updates