LSAT Scores 2020 - Students who have taken the LSAT will automatically receive their LSAT 2020 scores by email approximately three weeks after test date. The scores of LSAT 2020 will be based on the number of questions answered correctly (which is the raw score). There will be no negative marking for incorrect answers. LSAT 2020 raw scores will be converted into LSAT scale that ranges from 120 to 180, with 120 being the lowest possible score and 180 the highest. The LSAT scores 2020 will be calculated using a statistical procedure known as equating. The LSAT scores will include the candidate’s current score, score band, percentile rank, and average score in case the candidate has more than one reportable score. Go through the rest of the article to learn the full details of LSAT scores 2020. 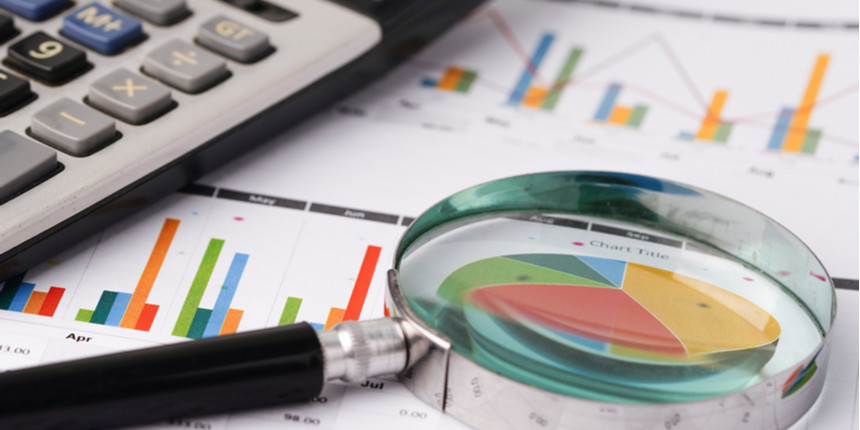 Once LSAT 2020 scores are available, scores will be sent to the registered email id of the candidate. Scores are typically available within three weeks from the test date.

It is recommended that the candidates keep their email address current in their LSAC.org account for prompt receipt of score reports.

What details are included in the LSAT 2020 score report?

The LSAT Score Report will include following details.

If the candidate has taken a test form that is designated as disclosed, she will have access to:

If the candidate opts for an nondisclosed test form, then following information can be assessed through the LSAC.org account once score is available:

One can cancel one’s LSAT score through the LSAT Status page of LSAC.org account; the facility is available from the very next day of the test. Also, scores can be cancelled only within six calendar days after the test. The deadline to cancel the scores online is 11.59 pm on the sixth day after LSAT 2020.

A LSAT test taker whose answer to a question has not been scored as the "credited response" (i.e., has been scored incorrect) can request for review pursuant to the following policy if, within 90 days after a score report is sent to the candidate, he or she files with LSAC an initial written inquiry about, or challenge to, the scoring of the question, stating and supporting the reasons why the credited response is not the one and only best answer to the question.

There will three levels of review

Question: When will LSAT score reports be announced?

Score reports will be announced within three weeks after LSAT 2020test date.

Question: In what mode LSAT 2020 score will be released?

Once LSAT scores reports become available, it will be sent to the registered email id of the candidate.

Question: What details will be mentioned in the LSAT score 2020?

where can i get the LSAC registration link?

Khushi  LSAC will open the registration process for LSAT India from 19th July. You need to register at their official website: https://discoverlaw.excelindia.com/LSAT/
Read More
Answer

Thank you for your query. The following are the list of the best law colleges in NIRF ranking:

need to know from where can i find the 2018,2019 papers of lsat as it is not available on offical site of lsat?

Thank you for your query. You can find the question papers from other official websites such as career 360 and others which offer guidance for students.

There are very few  colleges in Bengalore which takes admission on the basis of LSAT. Those colleges are enlisted below :-

For more details about these colleges visit - https://law.careers360.com/colleges/list-of-law-colleges-in-bangalore-accepting-lsat-india

What should be one month strategy to prepare LSAT Examination?

I would start with very basic & familiarization of different type of questions. Once you done with the basic questions then you take one practice test & just focus on the section. When you done, look at the performance, really look at the finding areas in the entrance you cover on. Try to find your weakness & analyse your performance, You wouldn’t keep the same mistake again & again. Doing section level practice is very important, Go back & Try to find out where you are wrong.

Understanding of your strength & weakness is something, Only you can do. You know yourself well. Alternately you can build up a test under the time limit to get the experience of real test from beginning to end.

Answer later
Report
View All Questions
Have a question related to LSAT ? Ask