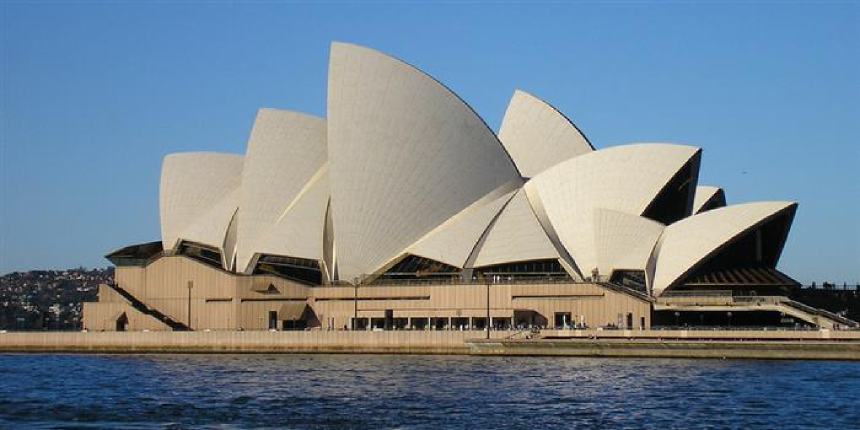 In the QS World University Ranking 2019 league table, seven of the Group of Eight universities of Australia made it to the Top 100, with the Australian National University at the 20th position being the top-ranked university. The University of Adelaide is the only one of the Group of Eight which lies outside the top 100 and it has lost its previous years rank of 109 by 5 places and now ranks at 114. The Australian National University has also lost its previous rank of 20 by 4 places but it still ranks among the 25 top universities in the world. Apart from these two, the other six have improved their rankings or maintained their previous ranks.

Sydney Business School is a part of the University of Wollongo...

How to choose a university - You cannot afford to skip researc...

How to apply for MBA in Australia - Know the entire process of...

I hope it helps.

Can a B.com (general) student eligible to pursue MBA in CANADA or AUSTRALIA

to pursue MBA from canada or australia you must first have secured at least 60 percent aggregate marks in your B.com (//B.com) course from a recognised university , also you need to appear for TOEFL/IETS as qualifying these exams is the primary source to get in canada/ austraila .

which country is better to study and pursue a career in computer science engineering..Canada of Australia ?

According to some studies and research Canada is the best country to study or  Persue the career in Computer Science and Engineering. Lots of IT companies including the branch of Microsoft is here. So according to me  this is better to study CSE

I am listing down few Colleges, you can check it out:

Western Sydney University Australia is the multinational university of western Sydney ,it was established in 1989 under the terms of state Legislature "Western Sydney University Act 1997 No 116" , which created a federated network university with an amalgamation between the Nepean College of Advanced Education and the Hawkesbury Agricultural College .It is a private college the size of campus is 3508 Acres and having 10 campus .It's holding 468 ranks in world top university .They offers also hostel with mess facility the approximate amount is 4.56 thousand per annual .They offers more then 10 courses like BSc,MBA,MS,Btech ,MIM,Computer Courses,Science Courses ,Master Course and much more .The admission basic on entrance exam like IELTS and TOEFL.The duration and courses fees is different basis on which courses you will pursues.

I hope it will helpful to you

Answer later
Report
View All Questions
Have a question related to Australia ? Ask