Top Universities in France 2019 - One of the most well known tourist destinations, France is also upcoming as a study abroad destination. Students from all over the world want to study in France. Top universities in France provide not only world class education, they are also very economic as France is one of those countries where the cost of education is low. The state pays for most of the education at public universities. Most public universities charge €170 annually at the Bachelor's level, €243 per year at the Master's level, € 601 per year in an engineering school and €380 annually for a Doctorate degree. 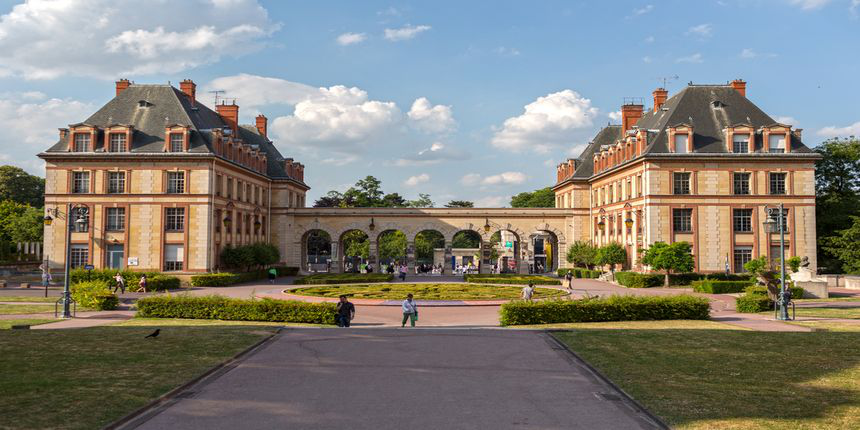 Paris, Lyon, Toulouse and Montpellier also feature as the top student cities of the world as ranked by QS. With more than 18 universities, Paris ranks as the number five in the world.

French universities also feature among the top global universities for a number of subjects making them a top reason to study in France.

The table gives the details of the top universities in France 2019: