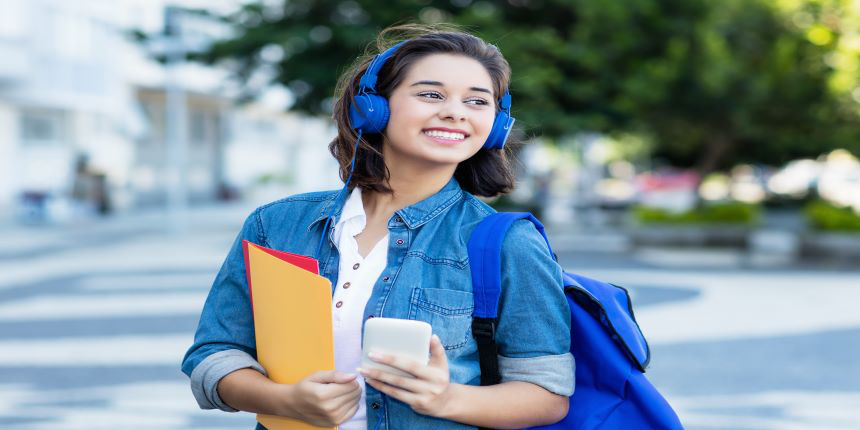 If you are not from an English speaking country and wish to study in Ireland, then you must show your proficiency in English though not necessarily by writing the IELTS exam. Many universities in Ireland offer courses in English for international students who want to study without giving the IELTS exam. In fact there are more than 90 English language teaching organizations (ELTOS) recognized by the Department of Education and Skills in Ireland which offer courses for international students.

Another alternative to study without the IELTS is to take English proficiency tests such as TOEFL and PTE.

Some universities in Ireland consider the application of international students who have completed their high school education or graduation from an institution where English is the medium of instruction.

Exemption from IELTS to study in Ireland

You will have to provide an official declaration or certificate from the institution to prove that your previous education was in the English language.

Steps to study in Ireland without IELTS

Some of the universities in Ireland where you can study without the IELTS:

Step 3-Pay your tuition fee: Once you get a letter of acceptance from a university in Ireland which is ready to admit you without an IELTS score, you will have to pay the tuition fee. After you receive the acceptance letter from the university, you should pay the tuition fee. The amount depends on the course and the university. You can apply for scholarships which are provided by various higher educational institutions and the government in Ireland especially for international students.

Step 4- Apply for an Ireland student visa: The next step is to apply for a student visa for Ireland. The important question is whether you need an IELTS score to apply for the visa, the answer is this is not necessary. If you have received an acceptance letter from an Irish university and the letter mentions that you do not have to submit an IELTS score, then you are exempted from providing it in your visa application.

Some colleges and universities in Ireland do not insist on IELTS score, they accept scores of other language proficiency tests. This is usually decided by the institution. Some of the tests whose scores are accepted include:

Students from countries where English is not the first language can study in Ireland provided they show some level of proficiency in the English language. Some of the universities here even offer English language classes for students who do not have IELTS scores but wish to improve their proficiency.

As you can see, the IELTS is not mandatory to study in Ireland. But if you wish to study here without IELTS, then you will have to select particular universities or courses where the IELTS is not required. The caveat is you will have to provide the assurance that you are comfortable with the English language in terms of speaking, conversing and understanding. This is to assure the university that you will be able to understand the course or program taught in English. You need to have a basic level of proficiency in the English language for living in Ireland.

Studying in the UK Without IELTS

Question: What are the reasons to study in Ireland?

There are many reasons to study in Ireland which include an excellent higher education system. The  second reason is that the courses are taught in English. The third reason is that students can work part time while studying in Ireland.

Question: Are English proficiency tests required for studying in Ireland?

English proficiency tests are required to study in Ireland though you need not necessarily write the IELTS because some universities here grant exemption from the IELTS.  You also get an exemption if you have finished your previous education from an institution where English was the medium of instruction.

Question: What are the required documents for an Ireland student visa?

Question: When should you apply for the Ireland student visa?

The processing time for an Ireland student visa is 4 to 8 weeks, but it is better if you apply for the visa 3 months before you plan to travel to ireland. This will give you sufficient time to re-apply in case your visa application gets rejected the first time.

A guide to study in Ireland for international students to know...

Permanent residency in Ireland after study - Candidates who ar...

Masters in Ireland - Read the complete article at Careers360 t...

Where can I get details about the various UG courses available in various Ireland universities. I am looking for specifically in Humanities stream (Geography, etc.)

May this information was helpful to you.

what arevthe exams to be written to study masters in Ireland?

Your profile suggest that you are a medical aspirant so I am mentioning below about master's medical degree:

what could be the pay in india after mim from ucd smurfit or Trinity college of Ireland?

you need to select the right countries for the MIM. France, the Netherlands, Germany and Sweden have 12–18 month stay back periods during which you can search for a job. You should be able to secure one after an MIM even with limited work experience because the degrees carry a lot of value in those countries. As of 2020, the UK is offering a 2-year stay back period for your job search as well. Hence you can consider these destinations.

what salary can I expect in india after doing mim from Ireland?

The MIM degree takes people in without work experience. Hence the curriculum being exactly like an MBA can work to your disadvantage sometimes. You have great classroom and case-study based knowledge in the areas of strategy, marketing, and finance. However, when an interviewer is thinking about hiring you, he will want to know the prior real-world experience you have with the relevant products/processes you have that will help handle matters effectively at your prospective company.

if I am working in Ireland for 2-3 years with a package of 30000 euros after mim will I be able to get a 24 lacks+ package coming back to india?

Answer later
Report
View All Questions
Have a question related to Ireland ? Ask