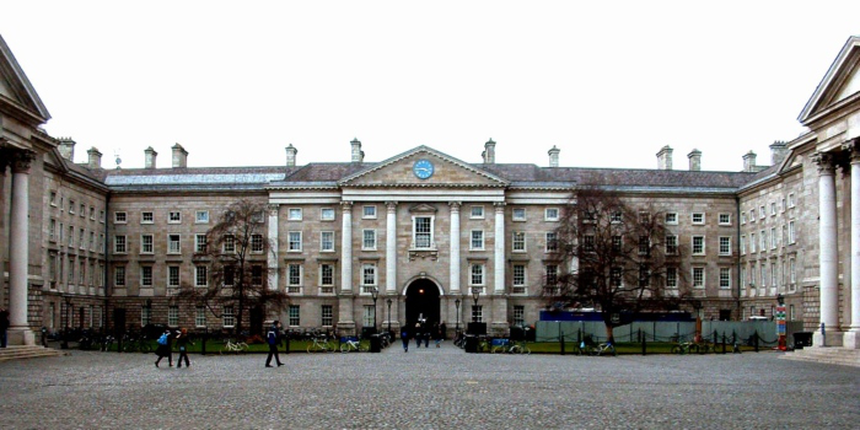 Masters in Ireland – Ireland is known around the world for its high quality of education and the quality of living that students who want to study in Ireland are exposed to. Apart from this, Ireland boasts of some of the top universities in the world as well as a simplistic visa application process for students which is another reason why Ireland is a popular destination amongst prospective international students.

The positive factors for pursuing a postgraduate courses in Ireland are numerous and the first and foremost of these factors remains to be the superior level of academics which is available at Ireland universities.  Trinity College Dublin and the University College Dublin are ranked highly on the QS World University rankings and provide some of the best masters in Ireland for prospective international students seeking to undergo postgraduate courses in Ireland. The top fields or domains to pursue a masters program in Ireland are:

Top Courses for a Masters in Ireland

It is well known that Ireland, despite being a small nation, is home to some of the top universities in the world. These universities offer high quality education at both the undergraduate and postgraduate level as well as some of the best masters programs in Ireland. Admission to these universities is often highly competitive and candidates are required to satisfy program specific entry requirements in order to be eligible for admission. The top Ireland universities and their QS World Rankings are given below:

In order to be eligible for most Masters programs in Ireland, candidates need to fulfill basic entry requirements. For most Ireland universities, a Bachelor’s degree in any related field (and even an unrelated field) is accepted above a minimum required GPA. Apart from this, some masters in Ireland such as Nursing and Veterinary sciences require specific work experience and other qualifications such as registration as a nurse on the live register of the Nursing and Midwifery Board of Ireland (NMBI). The primary GPA requirements for the top Ireland universities are given below.

English Language Proficiency Requirement for a Masters in Ireland

The domain of Classics and Ancient History deals with Greaco-roman civilization and history from the Greaco-roman period. This domain also lays a focus on losts languages such as Latin and Greek and the program at Trinity College Dublin is one of the best masters in Ireland as well as around the world with a world rank of 28. Some of the other top programs in Classics and Ancient History for students who want to study in Ireland are given below.

One of the best postgraduate programs for study in Ireland is a masters in Nursing. Ireland is well known for the high quality of its Nursing programs at both the undergraduate and the postgraduate level. The Nursing program at Trinity College Dublin is ranked 25 in the world and the program at University College Dublin is ranked 31 therefore making these programs some of the most sought after options for study in Ireland. Other Nursing masters in Ireland at various top universities are given below.

One of the most sought after and increasingly popular domains for postgraduate education is Computer Science and Information Systems. The various masters in Ireland offered in this domain are highly intensive and require extreme dedication as well as interest in the field of computer science. Some of the best programs in Computer Science and Information Systems to study in Ireland are:

The domain of politics and international studies is one of the best areas for postgraduate education for candidates with a background in social sciences and humanities. Ireland offers some of the best programs in the domain with Trinity College Dublin ranking 43rd in the world in Politics and International Studies. Some of the best masters in Ireland in this field are given below.