Masters in Psychology: What, Where and How

Masters in Psychology - Psychology is an immensely popular field of study across the world and is a broad domain with numerous areas of specialization and career opportunities. Essentially, psychology is the scientific study of the inner workings of the human mind and its functions. The global demand for psychologists is staggeringly increasing with new sub-areas of research having cropped up in the past few years. The multi-faceted domain of psychology is therefore not only an interesting area of study for individuals interested in the human mind and its influence on behavior but is also a viable domain for those who want to embrace a research based career filled with progressive learning and discovery each day. Apart from the research oriented line of psychology graduates, psychology in practice is an area which is in high demand around the world and is closely linked to the study of clinical psychology. 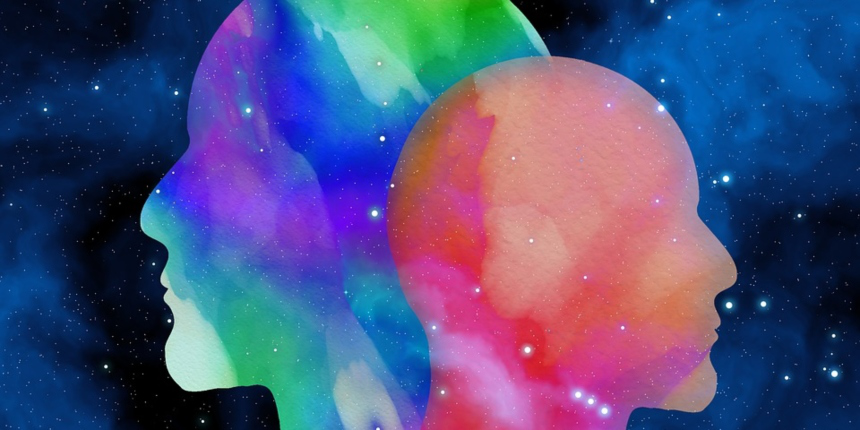 Masters in Psychology: Who is a Psychologist?

The following eligibility requirements should be met in order to gain admission to a postgraduate program in psychology:

The English language proficiency test scores required for admission to a masters in psychology at some of the top universities in the world are given below.

English Language Proficiency Test Scores for a Masters in Psychology

In order to apply for a masters in psychology in a university abroad, a number of application requirements must be met. These include a variety of supporting documents and related academic and professional records as well as scores from required standardized tests.

The following are the admission requirements for a masters in psychology:

Top Universities for a Masters in Psychology

Masters in Psychology: Fees and Funding

Tuition for a masters in psychology generally varies with the country and university of application. For most programs which have a one year or two year duration, the tuition is generally around USD $10,000 - $15,000 per year for international students. The tuition in many European nations, like Germany and Netherlands is lower than the expected tuition in the United States or the UK. In order to help prospective masters in psychology students under the fee structures in different countries, the program fees for some of the top universities in the world are given below:

Tuition for a Masters in Psychology

Most of the masters in psychology programs are open to university-wide scholarships offered by the university of application. Some universities also offer Teaching Assistantships or Research Assistantships in conjunction to graduate programs which cover the applicant’s tuition and additionally provide a stipend to meet living expenses such as Stanford University. Various other funding options are available especially for PhD programs and doctorate programs in conjunction with a masters in psychology. Some notable scholarships and awards which prospective applicants can look into for the top universities are:

Notable Scholarships for a Masters in Psychology