Top universities in Ireland 2019 - Republic of Ireland is coming up as a preferred destination for study abroad. Republic of Ireland has seen a marginal increase in number of students joining the various top universities of the country. Along with students from China, US, Brazil, Malaysia and the Gulf countries, Indian students have also preferred to study in Ireland in the recent years. 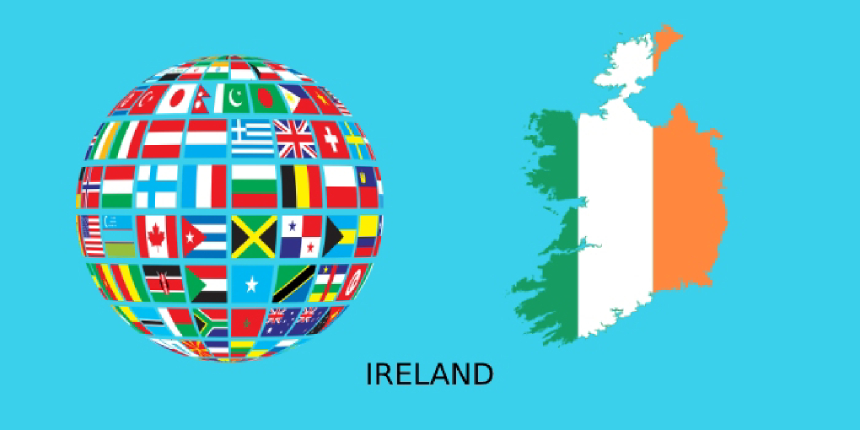 The number of top universities in Ireland represented in the World University Rankings has remained the same as that in the previous year. The rankings have, however, fallen. Trinity College Dublin which previously ranked in the 100 top universities in world has lost it position and now ranks at 104 in the QS WUR. The university has also lost its position in the THE 2019 ranking by three positions and now features at 120. In ARWU 2018 ranking, the university, placed in the 151- 200 bracket, has not made any improvement.

Careers360 brings a list of the top universities in Ireland 2019 as per three major ranking platforms – THE, QS and ARWU.

The table below gives you the opportunity to check the rankings of the top universities in Ireland 2019 arrived upon by THE, QS and ARWU.

Scholarships to Study in Ireland

Top UG Courses to Study in Ireland – Check here the list of to...

Study entrepreneurship abroad - Both Israel and Ireland are at...

Study in Ireland – Careers360 presents you all about Studying ...

University College Dublin - Know all about University of Cante...

Showing 2 out of 2 Questions
17 Views

can any one suggest me some good MBA colleges in Ireland and its worth to pursue an MBA degree in Ireland..?

Irish colleges offers three type of MBA programs which you can opt for according to your requirements and availability of time, such as full-time MBA, part-time MBA, and executive MBA.

Yes it is worth to pursue MBA in Ireland, just do your research properly and choose your college and country wisely.

Answer later
Report
View All Questions
Have a question related to Ireland ? Ask