Cost of Living in New Zealand 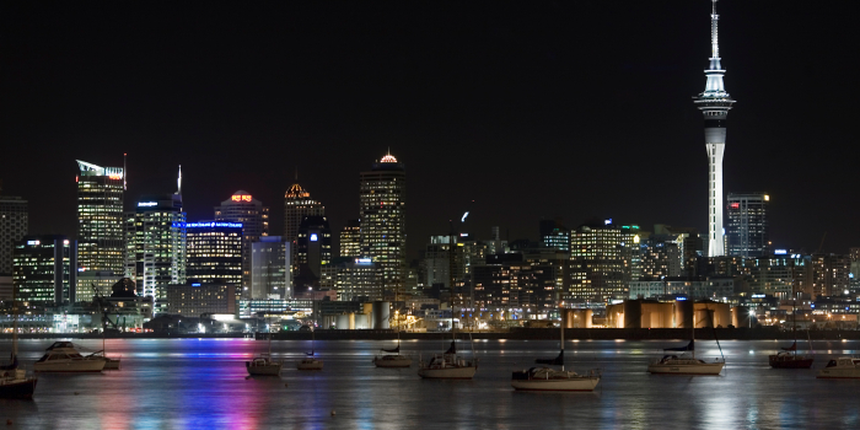 Cost of Living in New Zealand for Students

For students in New Zealand institutions, a primary chunk of the cost of living in New Zealand goes into accommodation. The rent for a single bedroom apartment generally ranges from NZD $600 – $1,700 and is nearly the same in all the major New Zealand student cities. For students who want to study in New Zealand, sometimes rental concessions are also available although the average rent still remains in the range of NZD $800 – $950 per month.

Apart from rent, the cost for basic household utilities in New Zealand is also considerably high. Students often have an array of electricity providers and plans to chose from as per their requirement and the average cost for utilities including electricity, heating, gas etc. is approximately NZD $300 per month.

The average prices in some of the top New Zealand student cities for dining out are given below. These prices differ slightly with the city of education in New Zealand with Auckland being amongst the most expensive in terms of food and drink.

Living Expenses in New Zealand for Food and Drink

The cost of living in New Zealand for clothing and apparel has a general trend of being high for all the top New Zealand student cities. The prices for a pair of jeans usually exceeds NZD $100 and the price for running shoes can sometimes even reach up to NZD $200.

Some average costs involved in public transportation in the top New Zealand student cities are given below.

Additionally, it is considered that the cost of buying a car in New Zealand is considerably lower when compared to that in other countries. Although a car may not be required by a student pursuing education in New Zealand, it is still an economically viable option for those who plan a long term stay in the country.

Price of a Basic Car in New Zealand

Medical Expenses in New Zealand are also considerably higher than other countries and add significantly to the cost of living in New Zealand. This includes the the prices of basic medicine such as cold medicine and antibiotics as well as the price of doctors’ and hospital fees. On an average, the cost for cold medicine for six days is a whopping NZD $12 while even a short visit to the doctor could cost a student dearly with doctors’ fees falling in the range of NZD $45 – $85 per visit. These rates may vary with the city of in which the student wants to study in New Zealand but are more or less approximately equal in price range.