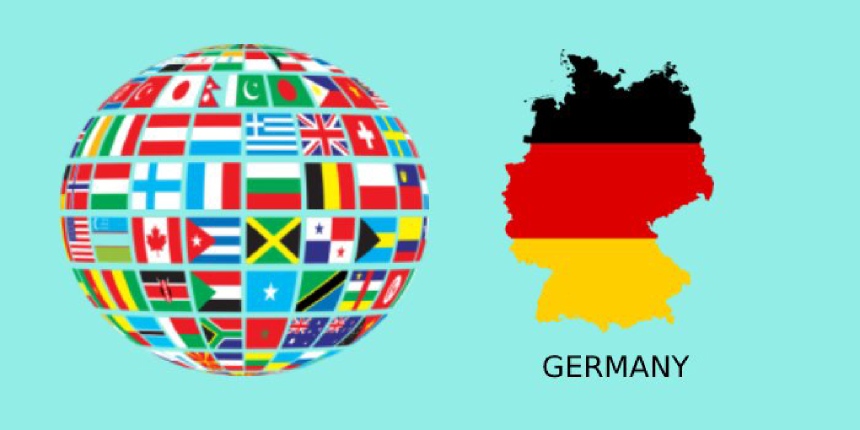 Germany is also known for providing top quality education at an affordable cost. The country also provides a number of top courses in English language making it approachable for international students with little knowledge of Germany. Germany also features among the top countries in the list of the most internationalized countries in the higher education arena. Students from all over the world yearn to study in Germany.

Aspirants are advised to know the top countries before deciding on their higher education destination.

Technical University of Munich, Ludwig-Maximilians-Universität München and  Ruprecht-Karls-Universität Heidelberg are the top ranked universities in 2019 according to all the three ranking tables; QS, THE and ARWU.

Careers360 lists a list of the Top Universities in Germany 2019 according to the world university rankings conducted by three major ranking agencies:

Top Scholarships to Study in Germany