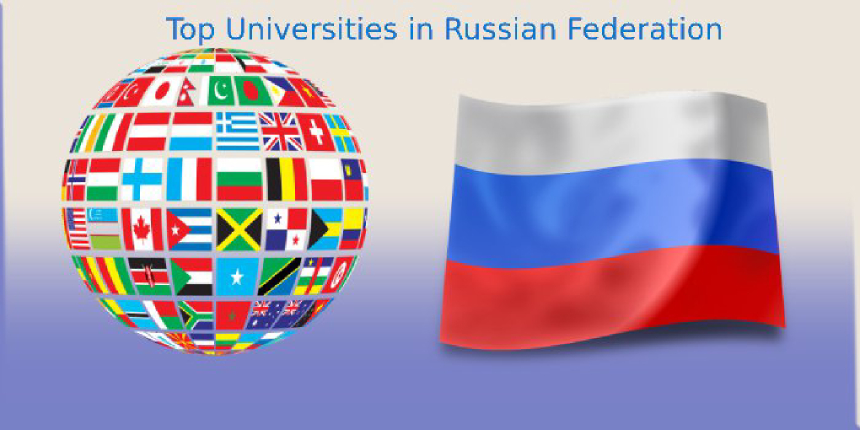 The THE ranking 2019 ranks 35 Russian universities.Except for Lomonosov Moscow University which ranks at 199, all the other universities rank below 500.

Looking for studying in Russia? Read the article to get all in...

Hey ! What is the admission procedure for MBBS in Russia please guide.

Following are the documents required-

Our relative is doing MBBS in Russia and his mode of intruction is Russian.He want to apply for FMGE NEXT through NMC Indian in English.Is he be allowed to appear in the examination for practice in India.His mode of instructions was English upto 10+2 in India.Please advice.Thanks

Hi. FMGE exam is for candidates who are studying abroad- Russia, Phillipines and other countries. If a candidate wants to practice in India, they must complete their MBBS degree and after that give the exam. If you pass the exam, you will be required to do one year compulsory internship in a recognised hospital in India. Hope it helps!

if i do mbbs from kant baltic federal university from russia, can i appearfor usmle?

Hi, Kant Baltic Federal University recognition- MCI and WHO. The university is accredited by the Medical Council of India ( MCI) and the World Health Organization ( WHO). It is recognized by Ministry State Health and Education Russian Federation. So, yes you can appear for USMLE-1 and USMLE-2. Hope this helps.

. The degrees awarded to students after completion of Medicine course in Russia is M.D (Physician), which is equivalent to MBBS in India.

Also the whole course is for a duration of 7 years which include the compulsory Internship.

Eligibility criteria for admission in MBBS in Russia is as following -

• candidate must have passed 10+2 passed with an aggregate:

I hope you find the answer helpful.

How to Apply for Bachelor Degree in Australia