How to calculate and understand GMAT score 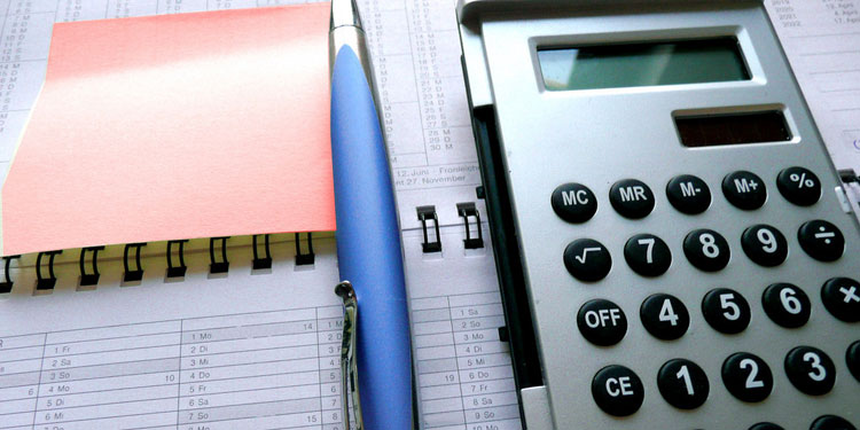 How to calculate and understand GMAT score: Admission to top business schools around the world is very competitive and requires aspirants to have strong academic profiles. Among other aspects like essays and resume, GMAT score is a very vital point of intake for the selection panel. Some of the top ten business schools have cut-offs as high as 780 out of 800. Further, there are some universities which make their decision based on the section-wise score in GMAT. Another interesting point is that GMAT result is also provided as a percentile to help the admission panel to assess candidates’ performances against their peers in the same test.

Before you send your GMAT score to your dream university, you have to understand how your GMAT score is reached upon and the what does each element of your score card mean.

Here, we bring you a comprehensive break-down of the various aspects in a GMAT score card and how to calculate and understand GMAT score:

How to calculate and understand GMAT score:

Before we take you through the nitty gritty of calculating GMAT score, we explain some terms used in the GMAT test to help you understand your GMAT score and how it is calculated.

GMAT is a computer adaptive test, which basically means that the difficulty level depends on your performance through the test. So, the computer analyses the candidate’s responses on the problems and produces the end result on that basis.

The final GMAT score is calculated depending on the difficulty level of questions that the student had attempted.

How to calculate GMAT score?

GMAT candidates receive five GMAT scores – one for each section i.e. Analytical Writing Assessment, Integrated Reasoning, Quantitative, Verbal and the total -- after they take the test. On the Quantitative and Verbal sections, candidates are measured on a scale of 0-60, while on the Analytical writing section ,

the scale is 0-6. Integrated reasoning is scaled on a range of 1-8.

How to calculate GMAT score:

The GMAT score card has five score categories based on the pattern -- Verbal, Quantitative, Analytical Writing, Assessment and Integrated Reasoning. We bring you a break-up of the sectional scores, which explains how to calculate and understand GMAT score:

Verbal: It is scored on a raw scale of 0-60. However, the score card also has the relative percentile against the Verbal score. According to GMAC, students rarely get GMAT scores below 9 and above 44 in the Verbal section.

Quantitative: Like Verbal, quantitative section is also scored between 0-60 and has a relative percentile ranking against it. According to GMAC, test takers do not usually score above 50 and below 7 in this section.

Total: The total section carries the sum total of the Verbal and Quantitative sections and the percentile against the score.  GMAT is scored on a total scale of 200-800 and test takers are given percentile accordingly.

Integrated Reasoning: The integrated reasoning section is scored on a scale of 0-8. Like the other sections, this too has a percentile attached to it.

When do you get your GMAT score?

There are two ways of getting your GMAT result  -- Unofficial and Official. Test takers can get their Unofficial GMAT scores at the end of their test. The Unofficial GMAT report card covers only Verbal and Quantitative scores.  However, candidates are only showed their unofficial scaled scores, not their percentile.

Here’s is a break-up of an Unofficial score card:

The Official score of GMAT are available after 20 days from the test date. Test takers are emailed a link through which they are directed to the GMAT Score Reporting website. Candidates can check their GMAT result by entering the authentication code stated on the Unofficial Score Report.