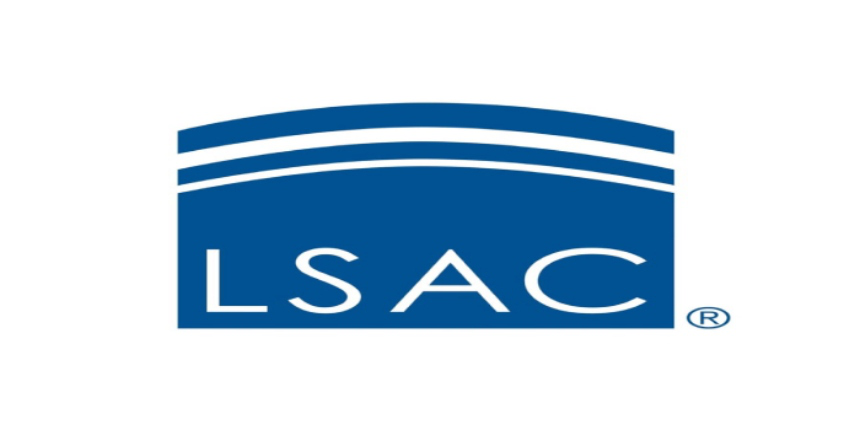 LSAT 2018-2019 – The Law School Admission Test (LSAT) is administered by an organization based in the United States which is known as the Law School Admission Council or LSAC. The LSAT exam is a widely-recognized standardized test, the scores for which are a requisite for admission to any law school in the United States, Canada and a few other specific nations. LSAT 2019 is essentially for individuals who want to build their career in the domain of legal studies in the countries where the exam is recognized as a prerequisite for admission. The exam is conducted four times in a year in varying months. Candidates often take the LSAT exam prior to the autumn session in order to meet application deadlines. Logical reasoning, analytical reasoning and English comprehension are the three areas in which LSAT questions are presented to test-takers. For prospective LSAT 2019 test-takers, various details about the eligibility, dates, admit card, result etc. are given in this article.

The LSAT is administered four different times in a given year and the dates often vary with the location of the test center. Additional LSAT 2019 important dates for the Spanish version of the exam are also available on the LSAC website as well as for Saturday Sabbath observers. The released dates for LSAT 2019 are:

For Test Takers from Asia, Australia, and New Zealand

The countries with test centers which will administer LSAT 2019 for the January test dates are given below.

Candidates can register for LSAT online through the LSAC web portal. The LSAT 2019 registration fee does not vary with the location of the test center and is USD $190. This fee is partially refundable in the situation that the candidate withdraws from the exam. The registration fee for nonpublished test centers, however, is slightly higher.

The registration process for LSAT 2019 can be carried out in two ways, namely, online or via phone. The online method of registration is more popular amongst prospective applicants.

Apart from the LSAT 2019 registration fee, there are some other fees which are associated with LSAT. These include:

The LSAT 2019 admit card/admission ticket is one of the two identification documents required for admittance inside the test center. The second form of identification is a valid government-issued photo ID.

In order for the identification card to be valid, the candidate must ensure that it is not expired and in case it is, then the date of expiry should not precede the test date by more than 90 days.

Additionally, the ID should contain the following:

The acceptable and unacceptable forms of identification for the test date are given below.

Identification for Admittance to the LSAT 2019 Test Center

In order to effectively prepare for LSAT 2019, candidates should be significantly aware of the LSAT exam pattern as well as the test format and type of questions which appear in the exam. Candidates should also have an in-depth understanding of the subject areas which are tested through the examination. One of the most crucial LSAT 2019 preparation tips is that candidates should solve a substantial amount of sample papers and example questions prior to the test date.

The LSAT 2019 exam pattern includes five test sections with multiple-choice type questions, each with a 35-minute duration. Four out of five of the test sections contribute to the candidate’s overal LSAT score. The scored sections include one section for reading comprehension, one section for analytical reasoning, and and two sections for logical reasoning sections. The unscored section is commonly referred to as the variable section and is used by LSAC to pretest new questions. This section can appear in any order during the LSAT 2019 test and the order cannot be predicted. The LSAT 2019 test format also has an unscored 35-minute writing sample which enables candidates to demonstrate their argumentative writing skills. The total test duration is 3 hours and 30 minutes. The LSAT 2019 score is calculated on a 120 to 180 point scale with 120 being the minimum marks which can be obtained by a test-taker.

As LSAT 2019 is a standardized test for admission to various programs at law schools throughout Northern America, the test conveniently measures skills which are crucial for success in law schools. Thus, the LSAT 2019 syllabus cannot be specifically identified and instead focuses on general areas of study. This includes the comprehension of byzantine texts with appropriate insight and understanding, the management and organization of information as well as the ability to effectively conjure reasonable inferences, think practically, critically, and efficiently analyze and evaluate the arguments of others.

There are primarily three different sections in the LSAT 2019:

For candidates to apply to various law school programs and in turn, be selected for the same, there are two things of importance which are required. The crucial items for LSAT 2019 selection are:

The result for LSAT 2019 test are provided online to candidates who have an online LSAC account. In case the candidate doesn’t have one, LSAC will then physically post the LSAT 2019 result to the candidate’s registered postal address around four weeks following the test date.

The LSAT 2019 score is calculated from the number of questions which the candidate answers correctly. As there is no negative marking in the exam, and all questions carry the same weight, the raw score is evaluated from the total number of correctly answered multiple-choice questions. The raw scores for LSAT are then converted into a scaled score through the statistical method of ‘equating’. Scores are provided on a 120-180 point scale with the minimum possible score being 120.

The score report for LSAT 2019 will contain the following result-related details:

LSAT Selection Process 2018 – The Selection process of LSAT 2018 will be determined based on the ...

LSAT Preparation Tips 2018 - Candidates who are going to attempt LSAT can go through the LSAT 201...

Yes, Jindal Global Law school provides scholarship based on LSAT scores, according to which the top 5 scorers in LSAT who enrol in the program are given a scholarship of one lakh per annum, this scholarship is known as O.P Jindal outstanding merit scholarship, there are other scholarships as well which are offered by the university the information about the  which can be accessed here, http://www.jgls.edu.in/jgls-scholarship

The LSAT 2020 exam which was scheduled on 1st may 2020 is now postponed to 17th may 2020.Pearson VUE on behalf of USA–based Law School Admission Council (LSAC) will conduct the offline LSAT India 2020 entrance exam on May 17 Please click the below link to know the important dates for LSAT exam

I am 28 now. Can i get admission in basis of CLAT ot LSAT Score

There is no age limit for appearing in CLAT 2020 for UG program as well as in CLAT PG exam. So if you are able to fetch decent score, then you can get admission on the basis of that score. There is also no upper age limit for appearing in LSAT India Examination. But you can check the age limit specified by individual colleges wherein you want to seek admission.
Read More
Answer
Answer Later
Report
10 Views

Is it compulsory to give LSAT if I want to take admission for 5 year law course in Kirit P Mehta college NMIMS ?