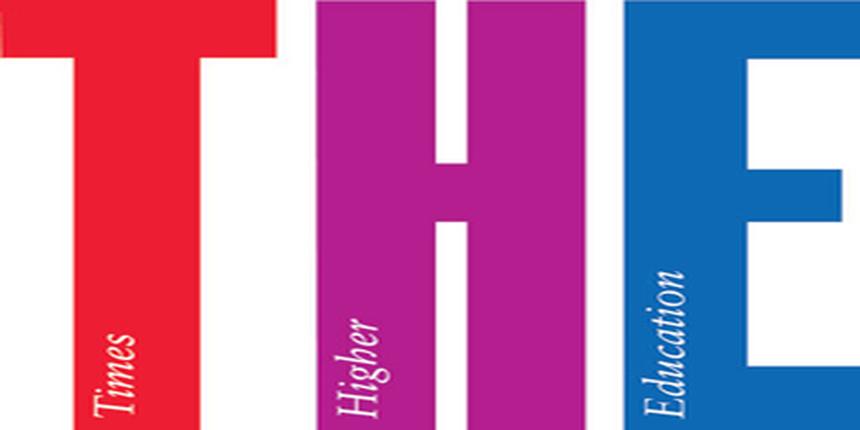 While The USA is still in the dominant position, it is losing its stronghold in the Ranking with 6 universities making it to the top 10 compared to 7 last year. While Harvard, Stanford, Princeton, MIT and Yale have stayed put, the University of California, Berkeley took a hit by falling 3 places down to 13 from last year’s 10. Also, only 63 US universities figure in the World top 200 - a fall by 11 universities from previous year’s 74.

Among the better performing countries, UK stands out with 34 of its universities making it to the top 200 ranking. Interestingly, all the UK universities in the top 10 climbed one place higher with Oxford toppling Harvard to be in the second position.

From Asia, the National University of Singapore is the highest ranked university at 26 followed by China’s Peking University and Japan’s University of Tokyo at the 42nd and 43rd position respectively.

India fared better in this year’s THE World University Ranking 2015 with 17 universities represented in the leagues table. However, none of the institutes broke past top 200 as The Indian Institute of Science, Bangalore, placed in 251-300 rank group, is the highest ranked institution from India.

With fresh countries like including Indonesia, Bangladesh and Kenya represented for the first time, institutions from 70 countries have been ranked in THE World University Ranking 2015-16.

Here the top 10 universities in the world according to THE World University Ranking 2015-2016: