Shanghai Ranking Academic Ranking of World Universities 2017 are out now. Harvard and Stanford retain their top two positions. There is not much change in the top 10 positions except a change in positions. University of Cambridge and Massachusetts Institute of Technology (MIT) move up one position to be third and fourth respectively. University of Toronto now features in the top 25 at 23rd position. 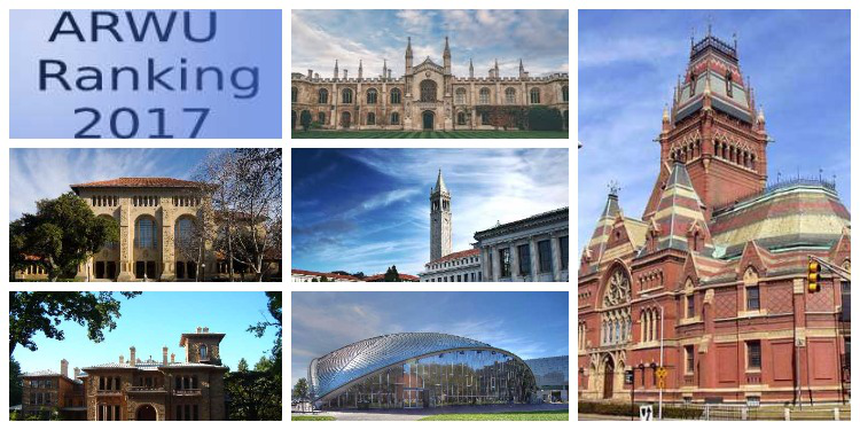 ARWU has compared 1300 universities and selected the top 500 to be published. The universities are ranked on a number of parameters such as Nobel prizes and Fields Medals won by staff and alumni, Highly cited researchers (HiCi), publications in top journals like Science and Nature, papers indexed in major citation indices and per capita academic performance of the institution.