US maintains its charm as Indian student population jumps 31% 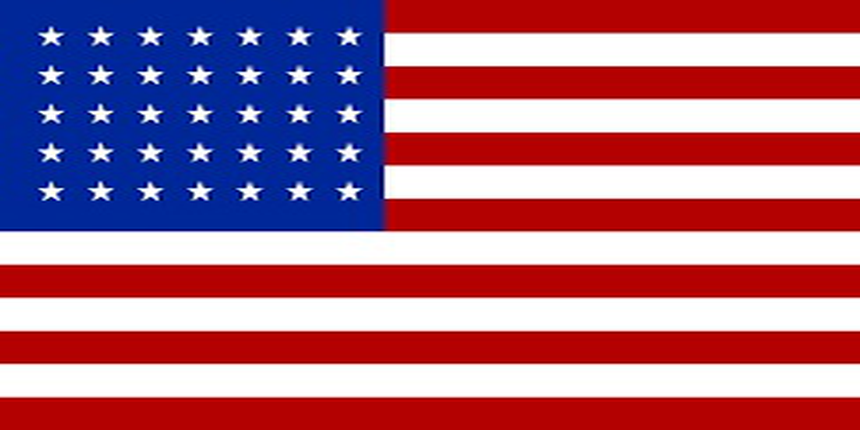 The number of Indian students in the USA has jumped by 31.1% in the period ending March 2016, which is the highest recorded growth among all international source countries in USA.  The enrolment figure, standing at a new high of 194,438, has been published by the Student and Exchange Visitor Program (SEVP) in its quarterly report which also saw China deliver a controlled growth of 7.9% even though the country is still the largest source of international students followed by India.

As for popular courses, F & M students from India showed an overwhelming interest for STEM courses as enrollment reached a peak of 82%. The report said that more Indian students were enrolled in STEM courses than any other country. Chinese students, in turn, showed preference for mathematics and statistics coursework.

STEM, in fact, is single handedly responsible for attracting 40% of the international students studying in US, which in absolute figure translates to 479,000 students.

As for M (vocational) population, it has so far turned out to be an exclusively male preserve as male participation skewed female participation 75:25. The top five majors picked by 89% of M-1 students included transportation and materials moving; theology and religious vocations; visual and performing arts; personal and culinary services; and business management, marketing, and related support services.

Stay tuned to www.studyabroad.careers360.com  for more news and updates on USA