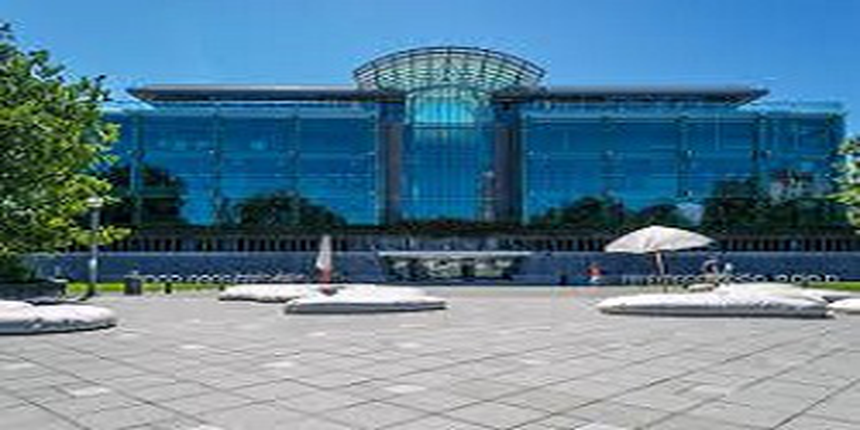 The University of British Columbia offers a large number UG programmes across a number of faculties at both of its campuses in Vancouver and Okanagan. Some of the popular faculties are:

The University of British Columbia UG Admission Requirements vary according to the courses. The basic requirements are related to: