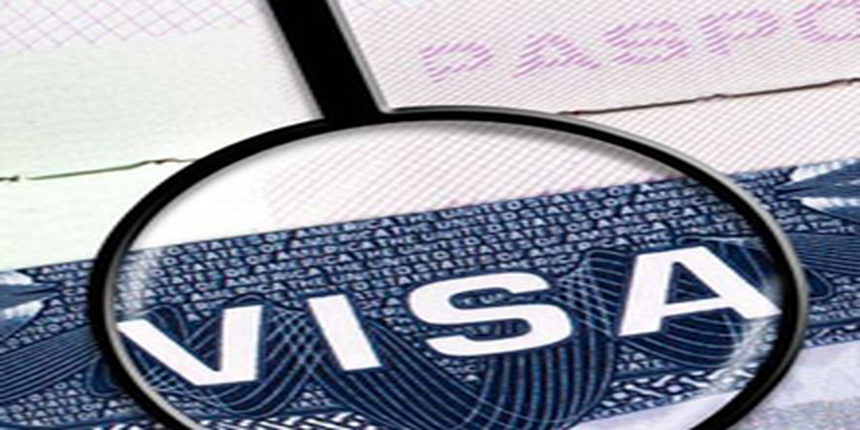 In a move that would affect Indian students, foreign students outside the European Union will no longer be allowed to work while they study in UK. Effective from August, the announcement is part of the new crackdown on student visa fraud in the country.

According to the Guardian, UK’s home office has described the announcement as a solution to stop foreign students from using the visa as a ‘backdoor to the country’s job market’.

The rule will, however, not be applicable to universities but to further education colleges offering vocational training, which currently allows students to work for 10 hours a week.

Besides putting restrictions on working, the Home Office also plans to reduce the length of further education visas from three to two years and restrict foreign students from applying for a work visa immediately after graduation. The students will, in fact, have to go back to their home country first and then apply for the visa.

A survey by the National Union of Students (NUS) found that more than 12,000 international students may have been affected in a UK government crackdown on immigration fraud which began in June last year. The crackdown also resulted in 65 colleges losing their visa sponsorship.

UK student visa- All about the application process