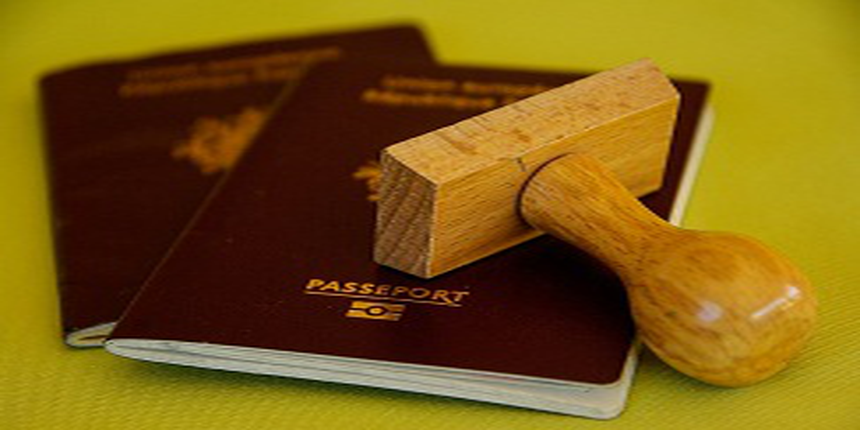 The pilot scheme, which is applicable to students applying for the Tier 4 (general) student visa both from inside and outside the UK, offers two major benefits. First, students can stay back for six months after the completion of their programmes. Second, students would have to submit fewer evidential documents with their visa application; which means no documents to proof previous qualifications as well as maintenance ability in the UK.  However, students have to confirm in their application that they hold documentary evidence of the same.

Currently, international students who have pursued a course in UK for at least 12 months are allowed to stay in the country for four months after the completion of their programme. Students with six or more months of study can stay back for two months after their course ends.

Having more time in their hand to stay back could give these international students an edge in the process of searching for work opportunities in the country. However, the scheme should not be confused with the post study work visa scheme which was abolished in 2012.

Currently, students are required to take the Tier2 (General) visa route to work in UK after studies, which is an employer sponsored visa allowing international students to stay up to 5 years in the country post their studies. However, only applicants who have been offered a job by an employer who holds a Tier 2 license and have been issued a Certificate of Sponsorship are eligible for the Tier 2 (General) visa category. Further, students have to earn at least Â£20,800 or more to be considered for the visa.

Brexit- How does it impact international students?