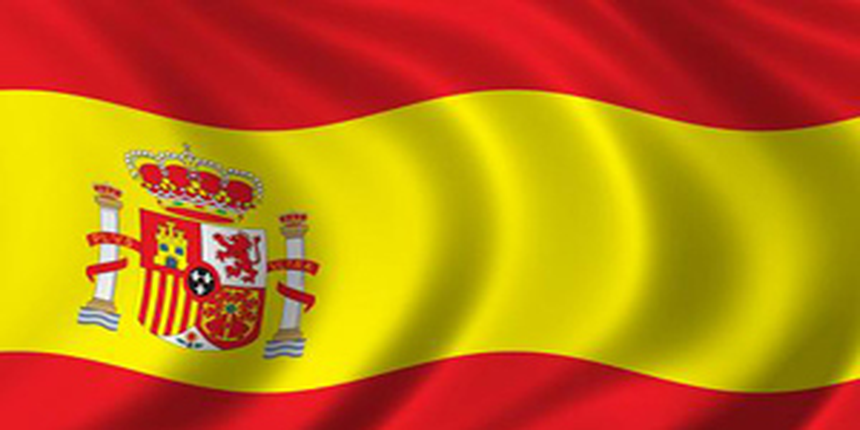 In a move to establish Spain as an education destination, the country has scrapped its university entrance test- Selectividad, for international students.  The move, introduced as a royal decree in June this year, will be implemented with immediate effect in order to boost the number of international students in Spain.

Officials in Spain believe that the move will allow Spain to explore new opportunities and tap the growth in higher education mobility across the world.

One of the major issues that international students faced with Selectividad is that the exam was based in Spanish and the pattern followed the Spanish education curricula.

Although students from the European Union or China were relieved from taking the test, it was still taken by about 7,000 students last year.

About 74,000 foreign students were enrolled in Spanish universities last year.