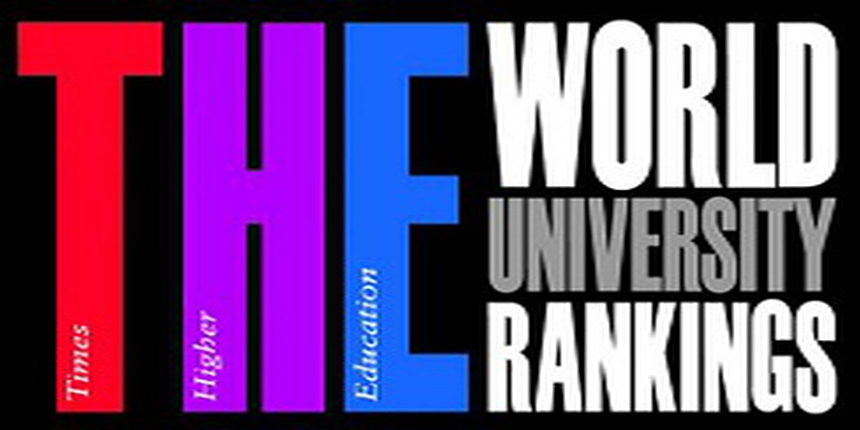 France and Japan with three universities each in the top 20 THE small universities ranking 2016fall just behind US in the rankings race. Interestingly, majority of the top 5 spots have been captured by French Grandes Ecoles.

Caltech is followed by two of the most popular institutes in France- Ãcole Normale SupÃ©rieure and Ãcole Polytechnique in the 2nd and 3rd position, respectively.

Besides, American and French institutes, South Korea’s Pohang University of Science and Technology (POSTECH) and Sweden’s Swedish University of Agricultural Sciences, too, have broken in to the top 5 of the THE small universities ranking 2016.

India’s Indian Institute of Technology, Guwahati, too, has created a record of being the first Indian institute to break into the top 20 universities ranking by THE.

THE has defined small universities as those institutes with a student strength of less than 5000 and  cover at least four or more subjects out of arts and humanities, engineering and technology, medicine, life sciences, physical sciences and social sciences.

Here the top 20 universities in the world according to THE Small University Ranking 2016:

Stay tuned to www.studyabroad.careers360.com for more news and updates on ranking