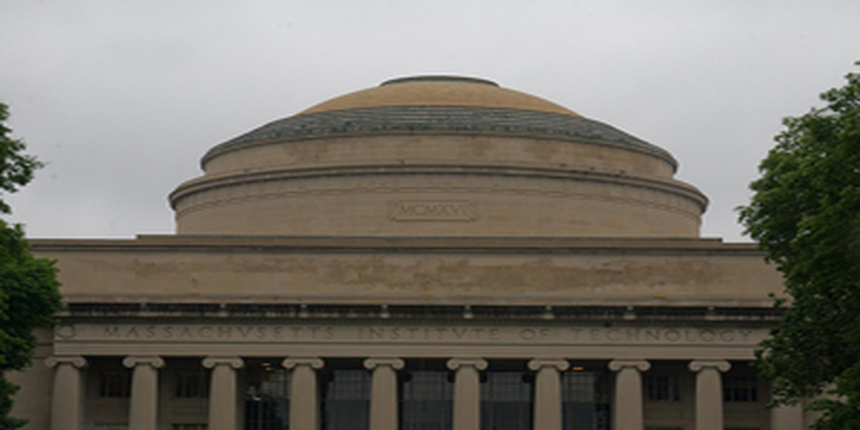 MIT is followed by Harvard University, which recovered two spots from the previous ranking to take the second position, overtaking the University of Cambridge while the latter slipped one spot to be tied with Stanford University at the third place.

Among the countries, Switzerland and Singapore made headways as Switzerland’s ETH Zurich at the 9th place zoomed into the World top 10 for the first time and Singapore’s two popular universities- National University of Singapore and Nanyang Technological University made huge jumps to be in the 12th and 13th position, respectively.

While UK is still represented by four universities in the top 10, all the universities have slipped from their positions with Imperial College London taking the biggest blow by falling to the 7th spot from 3rd in the previous ranking. The fall in the rankings has been triggered by a change in the methodology used by QS in weighing the ‘citations per faculty’ indicator. In the new methodology, QS has introduced a normalized total citation count, in order to take account of different norms for each faculty area.

Consistent to the previous years, USA with 154 universities continues to be the most represented country in the league table followed by UK, Germany and France which have 71, 43 and 41 universities in the ranking respectively.

Here the top 10 universities in the world according to QS World University Ranking 2015-2016: