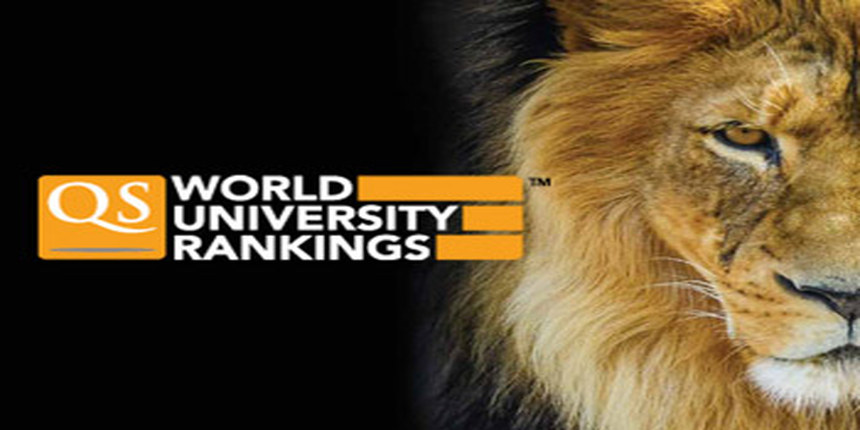 The Massachusetts Institute of Technology (MIT) has retained its position as the world’s leading university in the QS world ranking 2014/15.

With 51 institutions in the top 200, USA has emerged as the country with the most top varsities in the World. The country also has the highest number of institutes in the top 10 comprising of renowned universities like Harvard, Stanford, California Institute of Technology (Caltech), Princeton and Yale University along with MIT.

With 4 Universities in the top 10, UK stands second in line US as the country with the most number of top varsities. The United Kingdom with 29 institutes in the top 200 is led by the University of Cambridge and Imperial college London in the second position, followed by Oxford University and UCL in the fifth positions.

In all, 31 countries are present the top 200 space of the QS world ranking. USA and UK are followed by Germany (13), the Netherlands (11), Canada (10), Japan (10) and Australia (8) with Japan making its presence felt among the Asian countries.

India does not find any position at the Top 200 of the QS world Ranking. The Indian Institute of Technology-Bombay ( IIT-B) leads the Indian institutes  from a distant 222 position followed by IIT-Delhi, Kanpur and Madras at 235, 300 and 322.