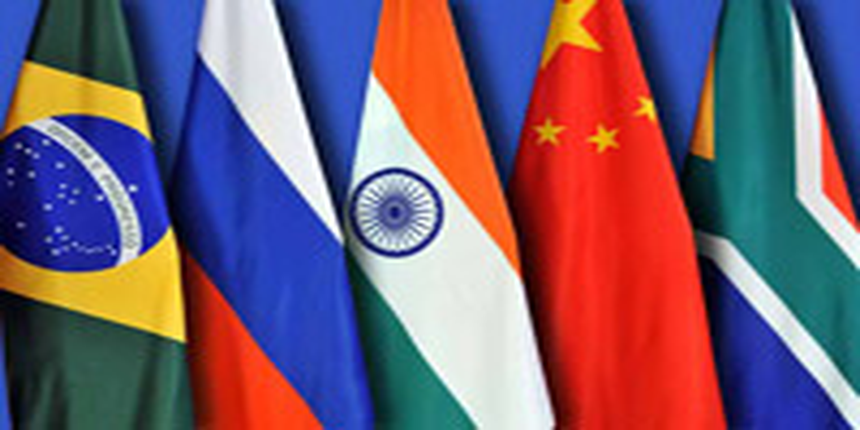 QS University 2014 BRICS Ranking - No Indian university has found a place among the top ten institutions in the QS University 2014 BRICS ranking. While the top league of five IITs i.e Delhi, Bombay, Kharagpur, Kanpur and Madras have retained their position in the top 20 from previous year; University of Delhi and the University of Calcutta have made it to the top 50 as a positive sign. IIT Roorkee, at a distant 37 has dropped three places from the 2013 QS ranking of 34.

University of Pune has climbed to the 99th position to be among the 15 Indian universities in the top 100.In the previous year’s ranking, only 14 Indian Universities had made it to the top 100.

Like last year, China rules the QS University 2014 BRICS ranking with Tsinghua and Peking University maintaining their lead at the first and second position respectively. Among the top 5, too, Chinese universities cover all the four positions with Lomonosov Moscow State University from Russia managing the lone fourth position.

The ranking project was developed by QS with Russian news agency Interfax to track progress made by the five BRICS countries in the higher education field.