Quacquarelli Symonds (QS) has announced the best universities among BRICS nations and seven Chinese universities feature in the top 10. Tsinghua University leads with 100 points followed by Peking University (97.3), Fudan University (96.5) and University of Science and Technology of China (95.6).

QS ranks the universities of Brazil, Russia, India, China and South Africa ranking on eight different parameters, including faculty to students ratio, the proportion of academic staff with a PhD and the institution’s reputation among academics and employers. More than 300 universities from the five countries have been ranked as opposed to 251 in the previous year. 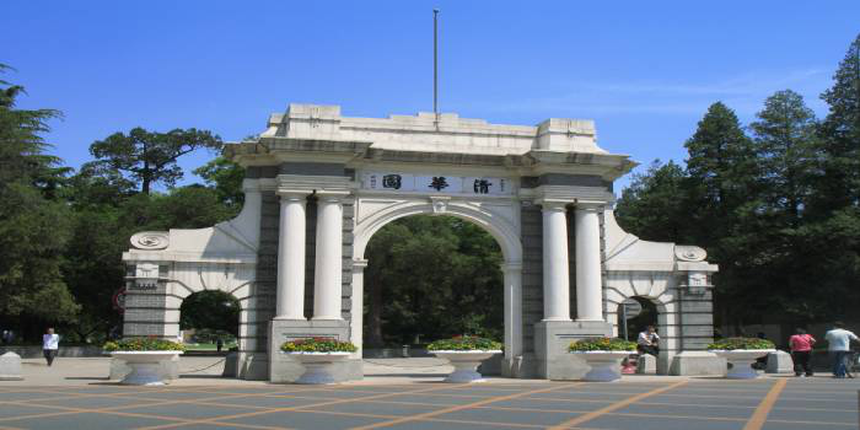 As many as 61 universities from Brazil, 68 from Russia, 65 Indian Universities, 94 Chinese and 12 South African universities were observed and ranked by QS.  China has maintained its previous years’ position and rank with the top four universities. India’s Indian Institute of Science (IISc), Bangalore has lost its 6th rank and is now ranked at 12th position. Indian Institute of Technology (IIT) Bombay which was ranked 13 in 2017 has overtaken IISc and features at 9th rank.