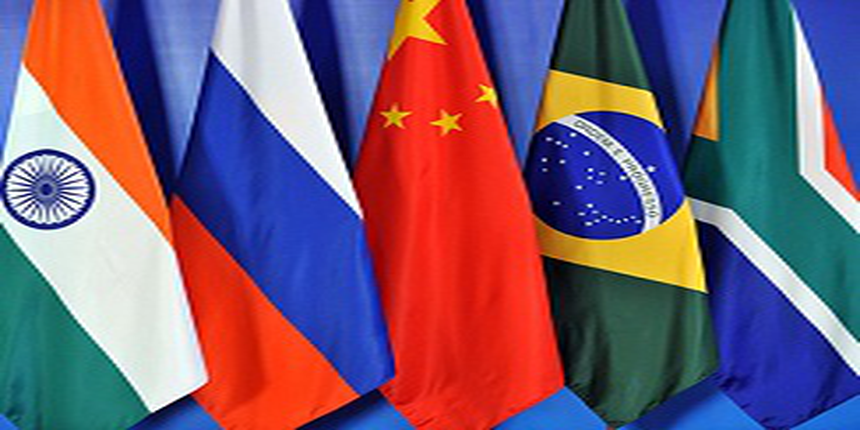 QS BRICS ranking 2016: Chinese universities have yet again proved their worth by capturing majority of the top 10 spots in the QS BRICS ranking 2016. While Tsinghua, Peking and Fudan University have maintained their dominance in the first three places, University of Science and Technology of China and Shanghai Jiao Tong University jumped from the sixth position to capture the fourth and fifth places, respectively.

China’s gain has been a loss for India and Russia, whose two representatives fell from the top five. While Indian Institute of Science (IISc) Bangalore fell one place to be in the sixth place, Lomonosov Moscow State University dropped three places to be at the seventh position.

BRICS ranking is an annual ranking brought out by QS, which covers universities of the five BRICS countries- Brazil, Russia, India, China and South Africa.

Here are the top 10 universities in the QS BRICS ranking 2016:

Stay tuned to www.studyabroad.careers360.com  for more news and updates on QS rankings