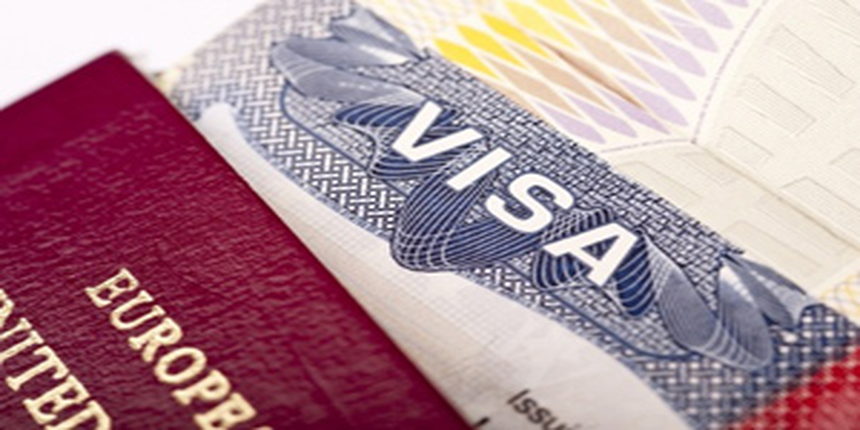 International students studying in UK would have to return to their home countries immediately after their studies, according to a proposed legislation drafted by UK Home Secretary Theresa May.

According to the proposed draft, students from outside the European Union cannot apply for a visa while still in Britain after the completion of their studies. However, they can do so from abroad.

The current rules allow international students to stay in Britain for four months at the end of their courses and if they manage to get a job they can switch from student visas to work visas.

The strategy, which will have a big impact on an already declining international students’ numbers in the country, has been planned to reduce net migration to UK every year.

In April, this year it was revealed that the number of international students studying in England's universities had decreased by 4,595 in one year - the first fall in 29 years.

The major factor behind the declining numbers is understood to be the withdrawal of the ‘post-work visa’, which allowed international students work in UK after the completion of their studies.