Presidency University Kolkata signs MoU with The University of Groningen 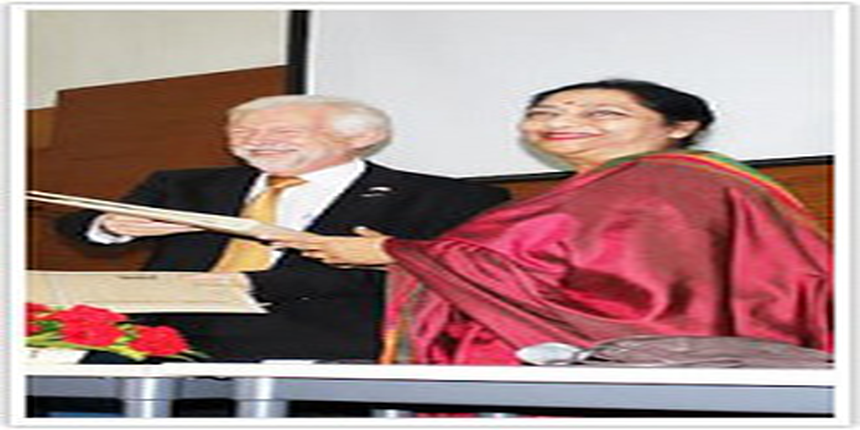 Founded in 1614, The University of Groningen is one of the oldest Universities of the world. It has been consistently voted as the best university in the Netherlands. With the university completing its 400th anniversary this year and the Presidency University Kolkata soon finishing its 200 years in 2017, the joint academic venture between the two universities has been very apt.