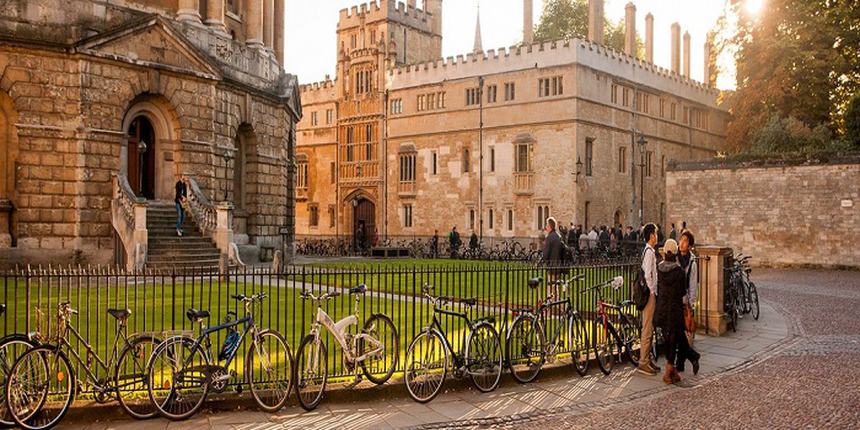 Stanford, MIT and Princeton have managed to hold onto their positions as witnessed in 2015-16, similarly, Cambridge, Harvard and Imperial College London too have managed to stick to their previous rankings. However, US still manages to steal the show with approximately 63 of its universities in the top 200 and 148 in the top 980 THE World University Rankings 2016–17.

ETH Zurich has locked its position in the ninth spot for two years in a row, in 2015 it was the first non-American institute to carve its place in the top 10 THE World University Rankings. This year proved to be fruitful for Germany which previously had only seven of its universities in top 100, now has nine in the list and 22 in the top 200 list.

While Asian nations have made history with Chinese universities- Peking University at the 29th position from 42nd position in the previous year and Tsinghua University at 35th rank from 47th rank as seen last year. Meanwhile, India struggles to make it into the top 200 with Indian Institute of Science, Bangalore in the 200-250 band.

THE methodology comprises 13 indicators to provide a balanced and comprehensive comparison to institutes and students. The 13 indicators are grouped in five main areas: Citations, Teaching, Research, International outlook and Industry outcome.

Stay tuned to www.studyabroad.careers360.com  for more news and updates on World rankings