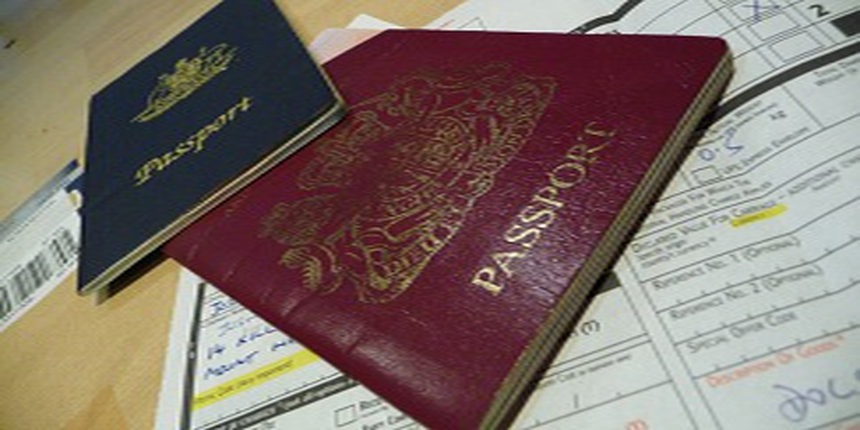 New Zealand has launched the new pathway visa for international students on an 18 - month pilot basis. The pathway visa allows students to study with up to three different education providers in New Zealand over a five-year period. The new visa process which started from 7 December, 2015 includes more than 500 primary, secondary, and tertiary institutions across New Zealand.

Another perk of the New Zealand pathway visa is that visa holders also have the opportunity to work during their studies in the country.

The recent step is a reflection that the country is set to expand its foothold in the study abroad market. New Zealand is one of the emerging study abroad destinations for international students, especially, among Indian students. In 2015, for the second year, India was among the countries driving growth in the foreign students’ market in New Zealand with a 49% increase in the international student visas issued by New Zealand government year to date (YTD) September 2015.

Overall, there was a 12% increase in the number of total student visas issued in September, 2015 driven mainly by China, the Philippines, the USA and Colombia besides India.

In order to apply for a pathway visa, students will have to fulfill the following eligibility criteria:

Stay tuned to studyabroad.careers360.com for more news and updates related to New Zealand.