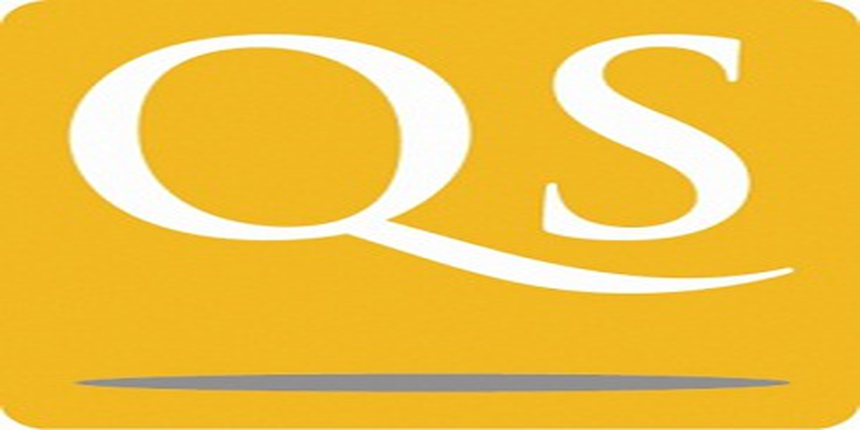 Among member countries, Hong Kong lead the pack with four universities in the top ten, while Singapore, China and South Korea have two universities each. In overall rankings, however, it was a different story altogether, as China came in first with 82 of its universities listed in the list featuring a total of 350 institutions. Japan, South Korea, Taiwan and India followed China with 74, 54, 34 and 23 entries respectively.

A unique feature of the list this year is also that there are no new entrants to the top 20. Again, while both the leading South Korean universities have fallen in the rankings, it still has the highest representation –six universities in the top 20.

Coming to India, its representation increased from 21 last year to 23 this year. Additionally, 18 of its 21 universities that featured in last year’s list improved their positions. The highest placed Indian university is IIT Bangalore, which jumped one slot to 33rd position.

Stay tuned to www.studyabroad.careers360.com  for more news and updates on Asia rankings