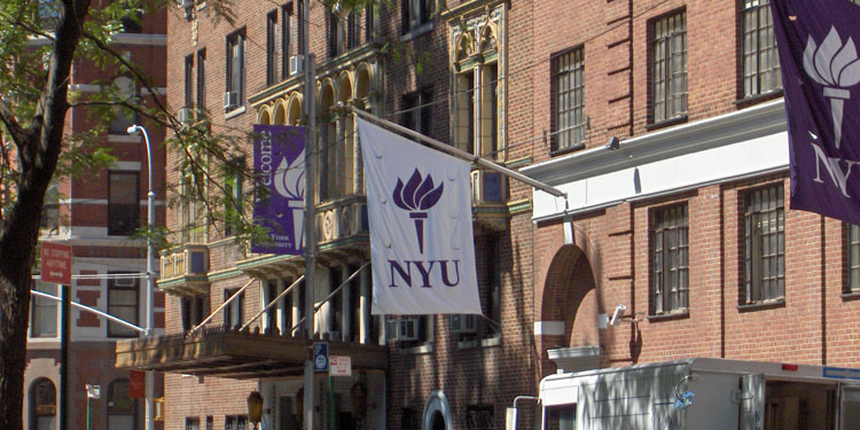 As in previous years, STEM(Science Technology Engineering and Mathematics) courses continue to attract students with engineering, math and computer science taking the lead. Interestingly, STEM numbers have seen a boost mainly due to a substantial increase of 25% in the number of Indian students enrolled in these subjects. Another notable fact is that nearly 14% of the students are engaged in Optional Practical Training (OPT).

Stay tuned to www.studyabroad.careers360.com for more news and updates on studying in USA