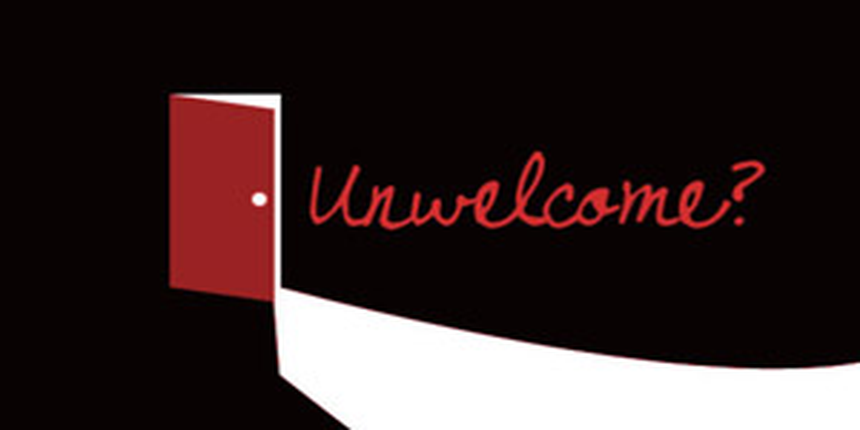 Around 62 per cent Indian students pursuing PhD in UK feel that the government is not welcoming towards International students, says a new report by the National Union of Students (NUS). The survey of over 3,100 students found that 50 per cent of the students found UK to be not welcoming at all towards students from outside the EU.

Adding pressure to the issue over UK’s controversial immigration bill, the latest survey by NUS also suggest that 19 per cent of non-EU students would not recommend the UK as a place to study to a friend or relative.  At 23 per cent, the numbers are higher for PhD students, especially from India, Nigeria and Pakistan.

In another survey, the students union revealed that more than 12,000 international students may have been affected in a UK government crackdown on immigration fraud which began in June last year. The crackdown also resulted in 65 colleges losing their visa sponsorship.

Unfortunately, most of the affected International students, targeted for allegedly having false English qualification record have not been refunded by their respective Universities. A sponsorship working group set up to assist genuine students was told that more than 5,000 people had been given 60 days to find a new place to study or to leave the UK.

UK student visa- All about the application process
Study in UK