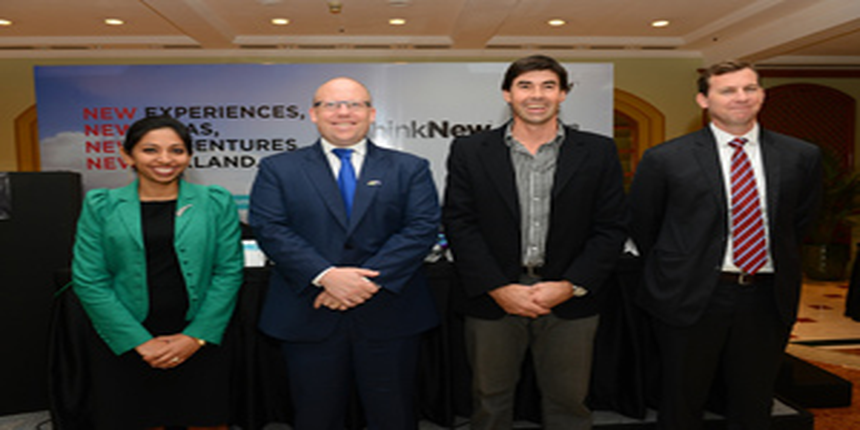 With an increase of more than 80% student visas issued in the first half of 2014, India has emerged as the fastest growing source of international students traveling to New Zealand.

Also, student visas issued to Indian aspirants planning to study in New Zealand increased by 123% between January – July in 2014 compared to the same period in the previous year. In 2013 there were a total of 11,984 Indian students studying in New Zealand across all education sectors, representing 12% of the international student population in New Zealand.

In fact, going by the figures of 2013 most of the students enrolments are witnessed in courses like management and commerce (38%), information technology (15%), engineering and related technologies (10%) and health (10%).

Welcoming the new data, Grahame Morton, New Zealand High Commissioner to India said, “These latest figures are very encouraging. I hope that we continue to build on this positive momentum and attract more high quality students from India to study in New Zealand,”

According to Immigration New Zealand Area Manager Nathanael Mackay, New Zealand has put in place policies to make the country a top choice for international students.