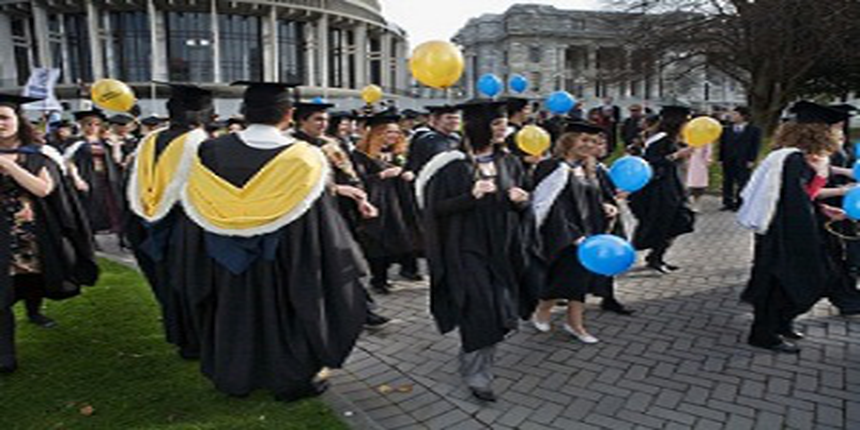 For the second consecutive year, India is among the countries driving growth in the foreign students’ market in New Zealand as visas issued to Indian students increased by 49% year to date (YTD) September 2015.

The report published by Education New Zealand, further, states that there has also been a marked improvement in the yearly numbers from India with the country witnessing 17,046 total student visas issued by New Zealand, up by 25%.

Overall, there has been a 12% increase in the number of total student visas issued in September, 2015 driven mainly by China, the Philippines, the USA and Colombia besides India.

Among the institutions, Private Training Establishments (PTEs) and Polytechnics have experienced the highest growth in first time visas which is up 45% from last year.

Stay tuned to studyabroad.careers360.com for more news and updates related to New Zealand.