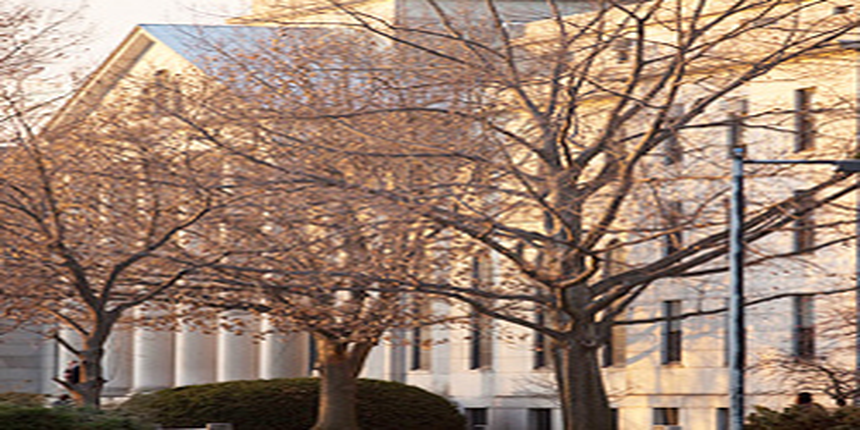 Harvard University is all set to open a new international office in Mumbai to facilitate research and academic work for associates of the University. According to the Harvard Crimson, the Harvard School of Public Health will launch the office in India if its initiative is approved by the government of India.

Apart from Mumbai, Harvard will also open two new offices in Beijing and Cape Town which would be connected to Harvard Center Shanghai and the Center for African Studiesrespectively.

Hoping that the Indian government approves of the office in Mumbai, Jorge I. Dominguez, the vice provost for international affairs at Harvard said that the Indian office was in earlier stages of development compared to those in China and South Africa.

The center in Cape Town will be headed byCaroline Elkins, History professor and director of the existing Center for African Studies while being based in Cambridge.

On the China office, Dominguez was quoted as saying, “A lot of the work in China unavoidably requires interacting with the Chinese government, and that’s in Beijing.”

Established in 1636, Harvard is the oldest institution of higher education in the United States.Ranked world number one by Webometrics and ARWU and number two by Times higher education and QS, Harvard University outshines most of its contemporaries on many aspects such as research, faculty and global visibility among other relevant yardsticks.