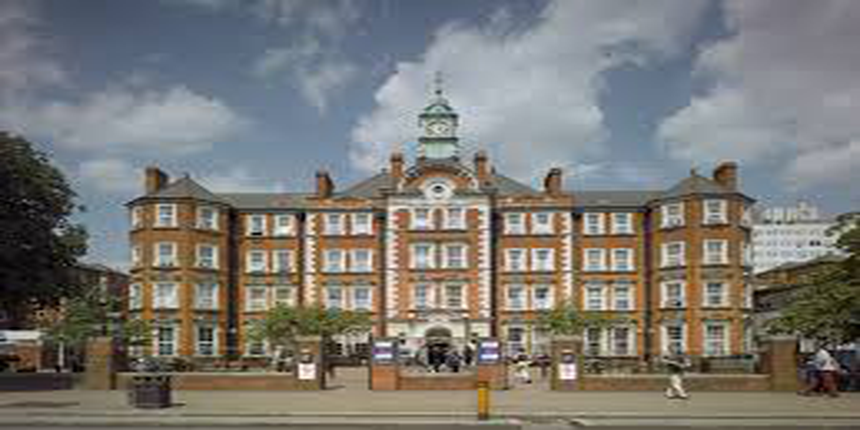 Imperial College London will build a new biomedical engineering centre on its White City campus.  The university will use a generous donation of 40 million pounds, the largest donation it has ever received, to build the new centre.

The gift came from Michael Uren who is an alumnus of Imperial College London and a philanthropist; and the Michael Uren Foundation.

An engineer and businessman, Mr Uren said the campus would become the new “Silicon Valley”.

The building –to be named Michael Uren Biomedical Engineering Hub will house engineers, scientists and clinicians to carry out research in affordable medical technology. Also, clinical areas will provide patients with direct access to medical innovations.

Mr Uren graduated in mechanical engineering from the university in 1943 .

“The investment world will be watching for, and waiting for, the research and inventions which will create tomorrow’s great companies”, he said of the centre.