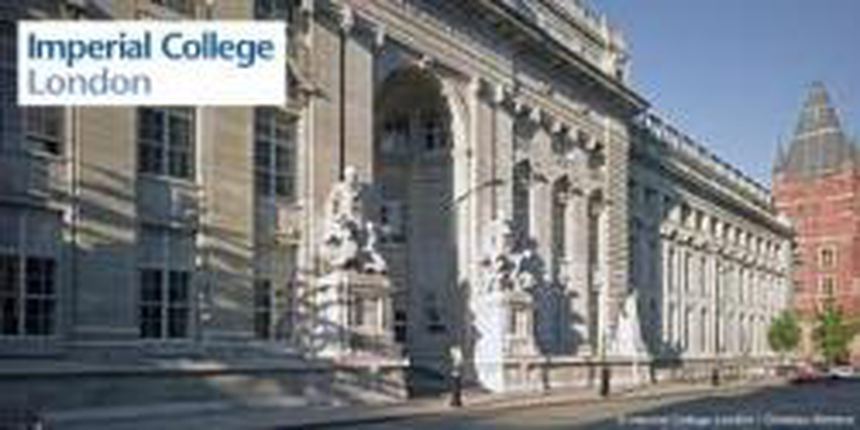 How to apply for the Imperial College London UG courses:

Candidates need to apply online via the Universities and Colleges Admissions Service (UCAS).