IIT Delhi has signed a MoU (Memorandum of Understanding) with the Mauritius Research Council at the Ministry of Tertiary Education, Science, Research and Technology, CyberTower 1, Ebène in Mauritius. The MoU has paved the way for setting up an Indian Institute of Technology (IIT) Research Academy in Mauritius. 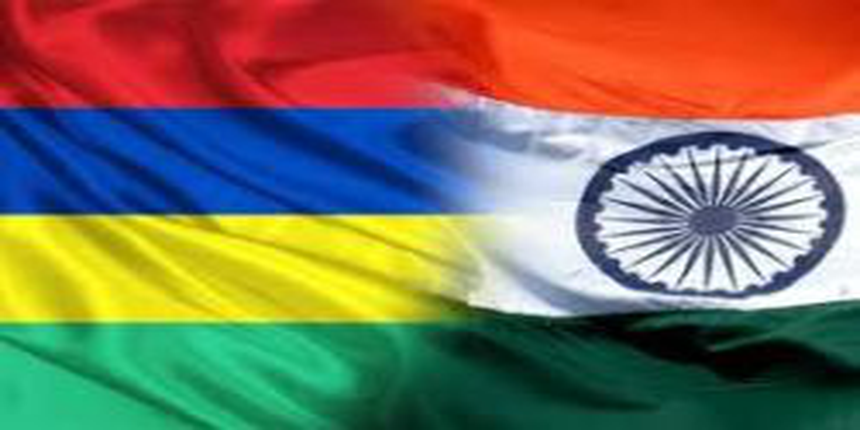 The MoU between IIT Delhi and Mauritius Research Council was signed in the presence of the Minister of Tertiary Education, Science, Research and Technology of the Republic of Mauritius, Dr Rajeshwar Jeetah, and the Minister of Human Resource Development of the Republic of India, Dr Mallipudi Mangapathi Pallam Raju. The event has taken place during a two-day visit of an Indian delegation headed by Dr Pallam Raju to Mauritius. The Indian delegation to Mauritius also includes the Director of the IIT Delhi, Prof R. K. Shevgaonkar and UGC chairperson Ved Prakash among others.

The MoU signed between IIT Delhi and Mauritius Research Council aims at promoting scientific excellence and scientific development in Mauritius through scientific and technical research, and generating new knowledge in the field of engineering. The Agreement provides for cooperation with focus on the provision of a world class research-based educational platform for PG Research leading to MSc(R)/MPhil and PhD degree awards in identified areas. The platform will help attracting foreign researchers and foreign students to Mauritius, especially scientific experts from the Mauritian Diaspora, and building core research infrastructure including faculty and facilities. The various considerations on the basis of which the research clusters will be decided are:

The IIT Research Academy in Mauritius project is fully funded by the Government of Mauritius which is investing around Rs 228 million over five years. The collaborative document sets forth a strategy that covers a ten year-period, starting in January 2014. At the end of the first five years, the IIT Research Academy is expected to become an independent awarding body, which will be known as the International Institute of Technology, Mauritius.

As seen in the media reports, another development which might result from the Indian delegation’s visit to Mauritius is the regularization of six higher educational institutes in India who have set up off-shore campus in Mauritius without seeking clearance of the University Grants Commission (UGC). One of these institutes is Eastern Institute for Integrated Learning in Management (EIILM), Mauritius Branch, which has been much in news for it being questioned on its non-recognition by UGC status by Opposition members in the Mauritian Parliament.