Hyderabad sends most students to US from India 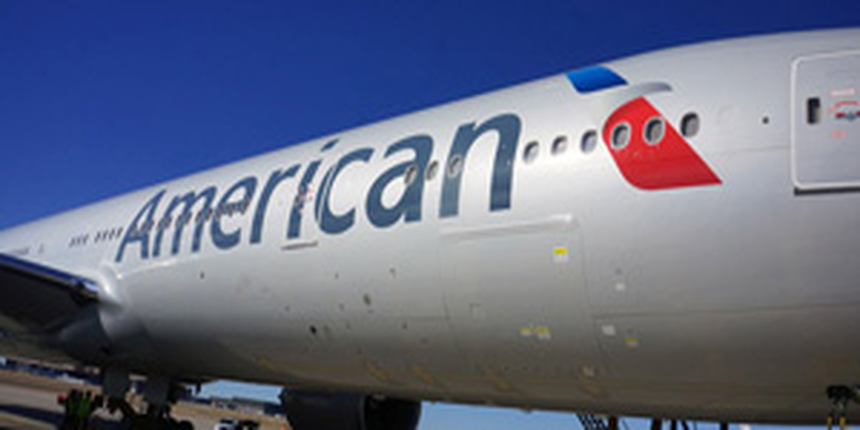 Hyderabad is among the five major cities in the world to send the maximum number of students to US for higher studies, says a study by Brookings institutes.

According to the report, Seoul, Beijing, Shanghai, Hyderabad and Riyadh are the five foreign cities that sent the most higher education students to the United States between 2008 to 2012. This marks Hyderabad above all metropolitan cities in India that’s send students to US with plans of pursuing Higher education.

94 foreign cities together accounts for more than half of all students on an F-1 visa between 2008 and 2012.

Reflecting the popularity of STEM and management subjects, the reports says that two-thirds of international students pursuing their degrees in science, technology, engineering, mathematics (STEM) or business, management and marketing fields.

Interestingly, most of the foreign students migrating to US are mostly clustered in the metropolitan cities of the country. In fact, from 2008 to 2012, 85% of the students attended colleges and universities in 118 metro areas that collectively accounted for 73% of US higher education students. Not just that, 45% of international student graduates extend their visas to work in the same metropolitan area as their college or university.