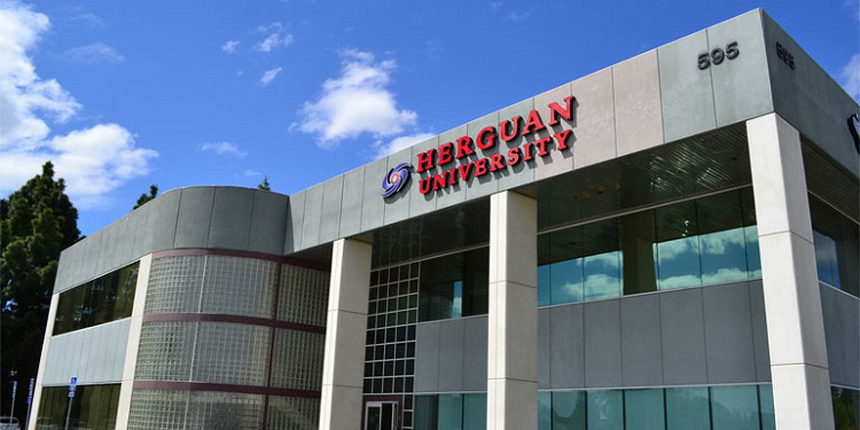 US officials have barred Herguan University from enrolling foreign students even as the current international students of the university face threat of having their student visas revoked.

On October 6, 2016, the US immigration and customs department announced that Herguan University will lose access to the Student and Exchange Visitor Information System (SEVIS) from January 11, 2017.  This means that the university will no longer be able to issue form I-20, required for student visa application. However, the more pertinent issue here is the fact that even international students already studying in the university will have their visas revoked. That leaves these students with three options - Seek transfer to another SEVP-certified institution, change their status, or depart from the United States.

According to Mercury News, a US-based news portal, Herguan University has 240 international students of which 180 are form India. The college is, especially, popular among students pursuing MBA.

Herguan University was earlier involved in a visa fraud controversy. Its CEO, Jerry Wang, was indicted in student visa fraud scheme in 2015 and was charged for providing over 100 false documents to the US Department of Homeland Security.

A similar incident had earlier taken place in the case of Tri-Valley, whose founder was charged for visa fraud and running a fake university.

The USA is a major education destination for international students, especially, for students from India and China, some of whom opt to study in the country not just to explore education but also immigration opportunities. Hence, many students are known to fall prey to such visa scams. Immigration officials are known to raise alarms in a few cases. In 2015, 14 Indian students enrolled with two US universities - Silicon Valley in San Jose and Northwestern Polytechnic College in Fremont, California- were deported from the country as the quality and validity of the institutions were in question.

In August 2016, US federal agents unearthed a student visa scam by creating a fake university - University of Northern New Jersey. The case resulted in the arrest of 21 people for allegedly working with 1,000 foreigners to obtain work visas through the student visa platform.

Want to make sure the university you want to apply to is accredited? Connect with some of the best universities in the world through GLAP and chat live with them as well as official country representatives. Click here to connect!

Stay tuned to www.studyabroad.careers360.com for more news and information on US student visas