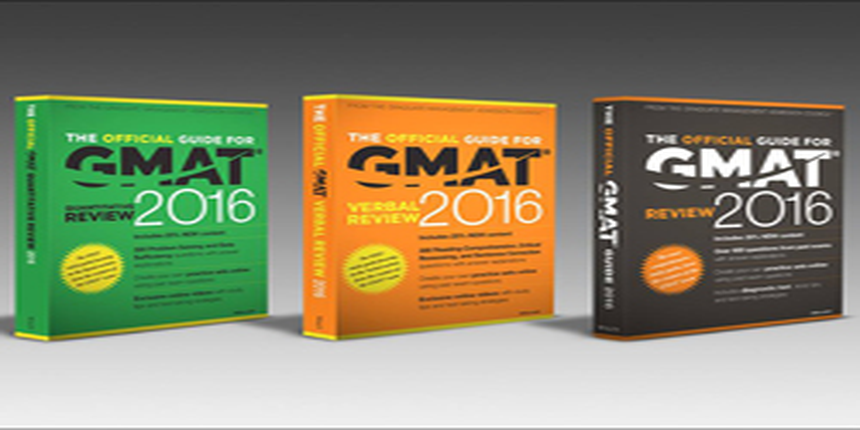 The Graduate Management Admission Council (GMAC) has introduced three major features in GMAT, which includes allowing aspirants to take the exam after 16 days instead of the previous 31 days.  Effective from July 19 this year, the test conducting body has also decided to remove cancelled scores from score reports as well as enable test takers to view their Official Score Report online using their date of birth instead of an authentication code.

The introduced features are an extension to the score reporting changes that was made in GMAT last year which would allow students to check their unofficial scores before deciding whether to report them to schools or cancel them.

“This new change in GMAC’s score cancellation process will help candidates gain more control and confidence over their GMAT experience by allowing them to cancel their scores without the cancellation appearing in score reports,” said Mr. Ashok Sarathy, Vice President, Product Management, GMAC.

Of the new features, the cancellation element will be implemented retroactively meaning that the ‘Cancel C’ indicator will be missing for any student who sends her score after July 19 but takes the exam before that date.

Apart from the new features in the exam, GMAC has also made changes to the Official Guide for GMAT Review 2016 series including 25 percent new contentbesides updating its online portal and Integrated Reasoning Prep Tool.

GMAT is accepted by 2,200 management schools across 6,000 programs in more than 100 countries worldwide.