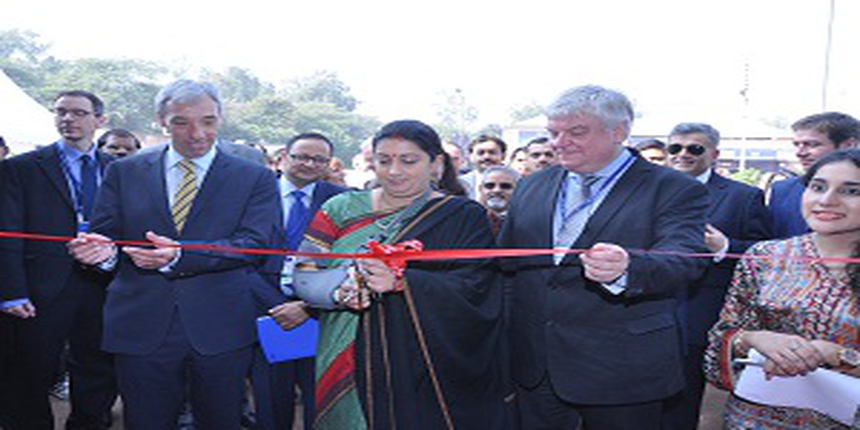 Union Minister for Human Resource Development, Smriti Irani on 30 November inaugurated the European Higher Education Fair India 2014 in New Delhi. The fair, which brings together more than 100 universities from the European Union will be held across 3 cities in India including Bengaluru and Kolkata.

“21st century is a century of collaboration. I am happy to note that there are more than100 universities participating in the European Higher Education Fair from 23 countries,” said the minister.

The European Higher Education Fair India 2014 has kicked off in New Delhi on 30 November and will continue 5 December, 2014. The event in Delhi will be followed by Bengaluru on 3 December and Kolkata on 5 December.

Dr Joao Cravinho, Ambassador of the European Union said, “I firmly believe there is no one single sector that is more important than the education sector. The Fair should further help to foster international cooperation in education and enhance educational opportunities for Indian students.”

According to Irani, the government has sought to create the National Centre for E-Library for which it is seeking the cooperation of the European Union.

All about studying in France

All about studying Netherlands