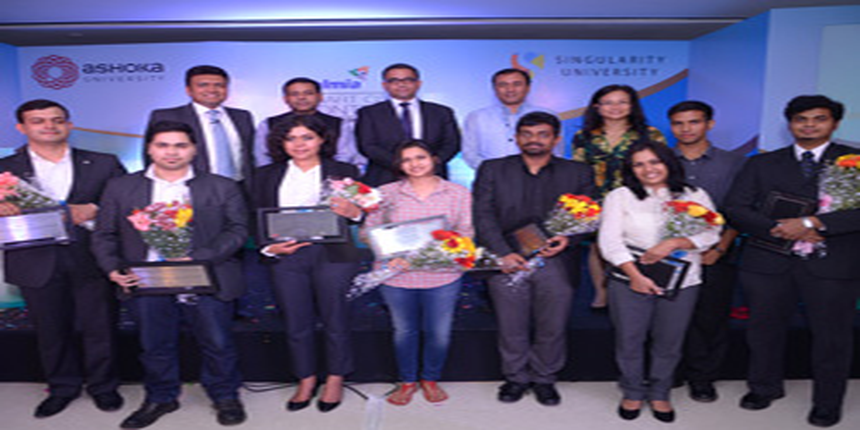 Singularity University has been conducting the GIC for two years across markets with a different focus and theme for every geography. In India, the contest was launched on January 2, 2015, opening a platform for Indian students to develop innovative ideas that are focused on helping further India’s dream of building 100 smart cities in the next 3-5 years. The winner will also represent India amongst other students from all over the world at Singularity University.

Stay tuned to www.studyabroad.careers360.com for study abroad news and updates.

Best student cities in the US