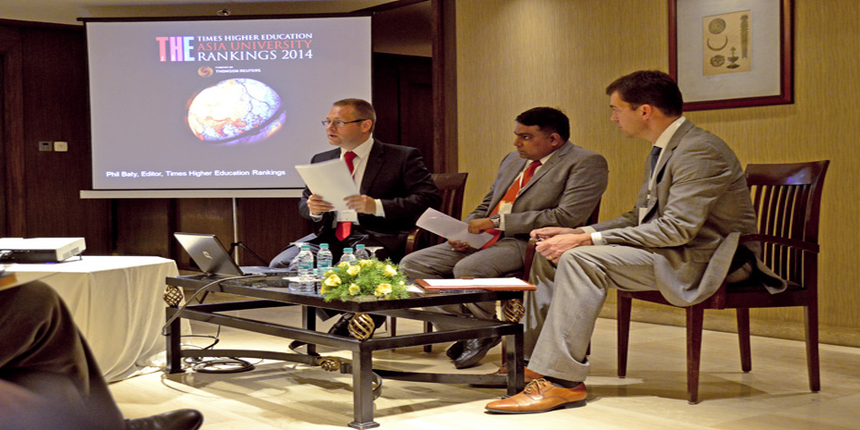 10 Indian institutes have made it to the top100 of the recently launched, “Times Higher Education Asia University Rankings 2014”, taking a huge stride from just three in the previous year.

This makes India the most improved nation in this year’s Asia University Rankings.

Last year’s three IITs- Kharagpur, Bombay and Roorkee has been joined by four new IITs- Kanpur, Delhi, Guwahati and Madras along with Panjab, Jadavpur and Jawaharhal Nehru University making it 7 new institutes to have cracked the Times Asia ranking.

Calling India the brightest star of the Times Higher Education Asia University Rankings 2014, Phil Baty, Editor, THE Rankings, says the improved performance reflects an increasing engagement of the Indian educational institutes with the data collection and analysis process. While this year, there were 20 participants from India, Mr. Baty expects enhanced participation of 30 to 40 in the next rankings.

The editor adds that the country’s decision to embrace global performance has improved its representation and would enable it to use ranking as a tool of transformation in the education sector.

Among the other countries, while Japan rules the roost with 20 universities in the top 100, China follows a close second with 18 of its universities at the top.

Study abroad Education loan: How it works to your advantage