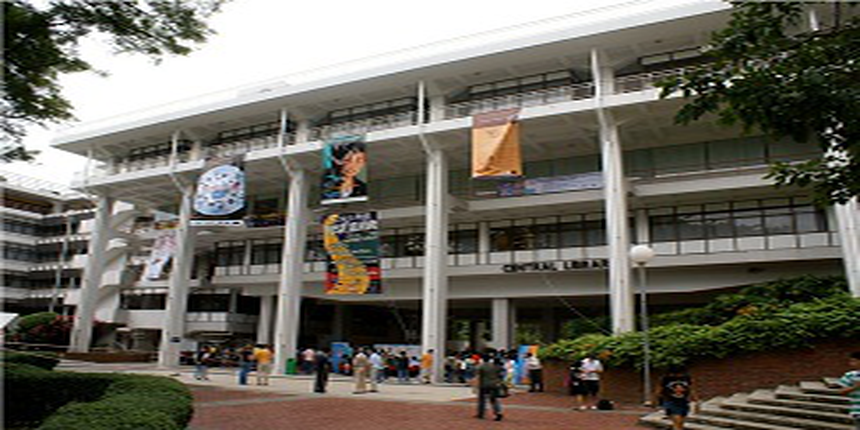 THE Asia Ranking 2016: Singapore rules the roost in the Times Higher Education (THE) Asia Ranking 2016 with two of its premier institutes- National University of Singapore (NUS) and Nanyang Technological University (NTU) grabbing the first two positions in the annual ranking. While NUS has claimed the pole position, NTU shares the second place with Peking university of China, which has climbed two places from its previous years standing.

While Singapore grabs the limelight, China and Japan boasts of contributing the largest chunk of universities in the Asian Universities Ranking. Both the countries have 39 institutes each in the kitty. However, China has proved to have the upper hand of both the countries with as many as 22 of its institutes in the top 100 while Japan claims to have just 14.

South Korea has three entries in the Times Higher Education Asia ranking 2016 with Pohang University of Science and Technology, Seoul National University and KAIST seizing the 8th, 9th and 10th positions, respectively. While Pohang has climbed three places from 2015, KAIST and Seoul have fallen down in the rankings.

India has improved its ranking from the previous year with the Indian Institute of Science, Bangalore breaking the top 30 wall to be at the 27th position.  While only eight universities capture the top 100 rankings compared to last year’s nine, overall there are 16 universities in the top 200.

Here are the top 10 universities in Asia according to THE Asia ranking 2016:

Stay tuned to www.studyabroad.careers360.com  for more news and updates on THE rankings