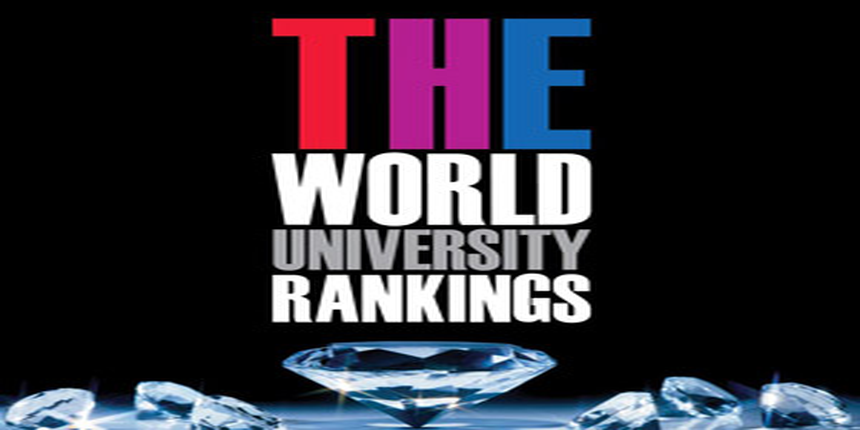 World ranking platform, Times Higher education has announced a series of changes in its ranking process. While the ranking methodology remains the same, THE has made a few structural reforms which include institutional data collection previously outsourced to Thomson Reuters.

Besides, the research publication data for the rankings will be drawn from Elsevier’s Scopus- a citation database of peer-reviewed articles.

THE has decided to make data collection an in house activity to be carried out by its own team of data analysts. The team, in partnership with universities, intends to build the largest and most comprehensive database of university data in the world.

Information such as a university’s resources as well as staff and student information, will be collected from institutions across the world. The data will be used to prepare THE World University Rankings, as well as supplementary rankings, which include THE 100 Under 50, THE Asia University and THE BRICS & Emerging Economies Rankings.

The data will also be used to develop new analyses, in response to sector demand and consultation, including new rankings and analytical services.

According to Times Higher Education, the Scopus database source will allow THE to analyse a deeper amount of research activity from a wider range of institutions than at present, including those from emerging economies.

Besides, THE will also draw on SciVal, Elsevier’s research metrics analysis tool. THE will take responsibility for the administration and ownership of the annual global academic reputation survey.