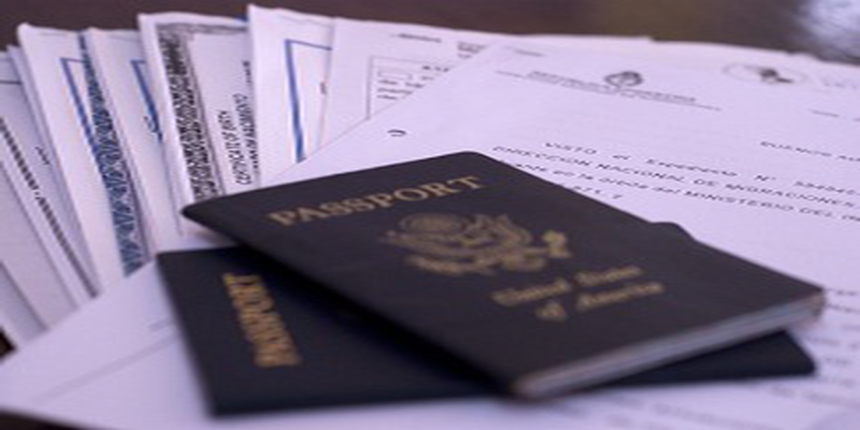 20 more Indian students admitted to the two controversial US universities- Silicon Valley and Northwestern Polytechnic have been barred from entering the country. This time it was Etihad Airways which restricted the students from boarding its flight citing visa irregularities. The incident comes just 2 days after 19 students were not allowed to board an Air India flight to San Francisco.

To add to their dilemma, some of the students were also deported from the Abu Dhabi airport by the US immigration authorities. A statement released by Etihad Airways states, "Students travelling from India to the United States with Etihad Airways have not been accepted for travel due to visa irregularities identified during checks carried out by the US Customs and Border Protection (CBP) at Abu Dhabi International Airport. This involves students of Indian nationality travelling on F-1 visas specifically to two universities in the US."

Following the deportation of 14 Indian students admitted to the two apparently ‘blacklisted’ universities, Air India had on December 20, 2015 restricted 19 more students from boarding its flight to San Francisco citing a communication from the US Customs and Border Protection agency that the institutions were under ‘scrutiny’.

While students continue to be harassed by the turn of events, the US Government agencies involved in the investigations have still not issued any formal notice on the same. In fact, both the universities are still listed in the SEVP certified list despite claims of being blacklisted.

On Wednesday, December 23, sensing the seriousness of the issue and impact on the lives of so many outbound students, the Indian external affairs ministry took up the matter with the US authorities. It has, meanwhile, advised Indian students seeking admission in the two California- based universities to defer their departure pending a response from US authorities.

Stay tuned to studyabroad.careers360.com for more news and updates on US student visa.