The latest Times Higher Education (THE) rankings for 2018 have now been declared. The United Kingdom has once again occupied top spot, with two institutions from the country attaining the first and second ranks. The University of Oxford has retained its lead from last year, obtaining an overall score of 94.3 this time around. The University of Cambridge follows closely with a score of 93.2. The California Institute of Technology (Caltech) which had led the rankings from 2013 – 2016, has slipped to the third place this year. 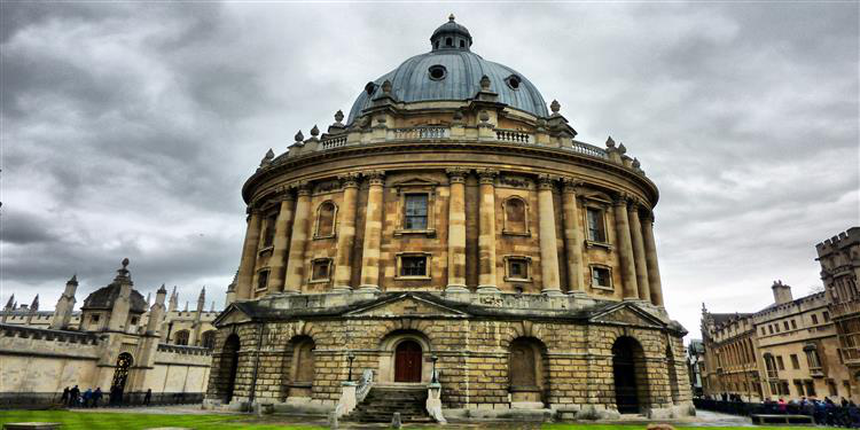 Times Higher Education has ranked 1000 universities from all over the world on 13 performance indicators. Teaching, research, citations, international outlook and industry income were the main groups of indicators which were further sub-divided to form 13 specific ones. Those universities which do not teach undergraduate courses or those which have produced less than 1000 research papers between 2012 and 2016 have been excluded from the rankings.

THE rankings have also been independently audited by PricewaterhouseCoopers (PwC).

World University Rankings 2018 Published by THE

QS Ranking 2018: MIT, Harvard and Stanford stay at the top

Stay tuned to https://studyabroad.careers360.com for more news and updates on World University Rankings