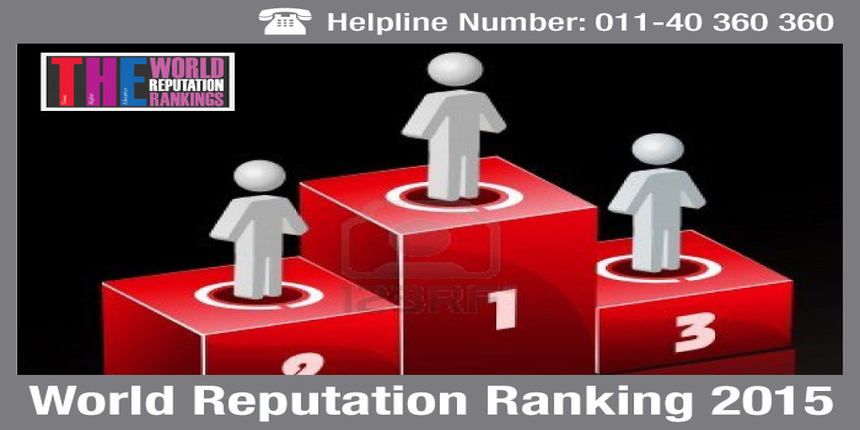 Harvard University retains No. 01 position in the World Reputation Rankings 2015 by Times Higher Education. University of Cambridge and University of Oxford moved up from 4th and 5th positions in 2014 to 2nd and 3rd positions respectively in 2015. Among the top 10 universities, eight are from the United States and two from the United Kingdom. This year too, the top positions are held by the members of the elite group of institutions from the US and the UK such as Harvard, Cambridge, Oxford, MIT, Stanford and University of California, Berkeley with only slight variation in the ranking positions. This is the fifth consecutive year where these institutes top the chart.

The Times Higher Education came out with the World Reputation Ranking 2015 on the basis of the response obtained from the questionnaires from experienced and published scholars. The total number of responses obtained was 10,507 from 142 countries. Each respondent had spent an average of 15.3 years in academics and research.

The World Reputation Ranking 2015 lists institutions and universities according to an overall measure of their esteem that combines data on the reputation for research and teaching. The two scores are combined at a ratio of 2:1 by giving more emphasis on research. Times Higher Education came out with the top 100 Universities in the world on the basis of their reputation and given parameters.

Top Engineering colleges in the world